Around the country, organic farmers are pushing for ‘GMO-free’ zones 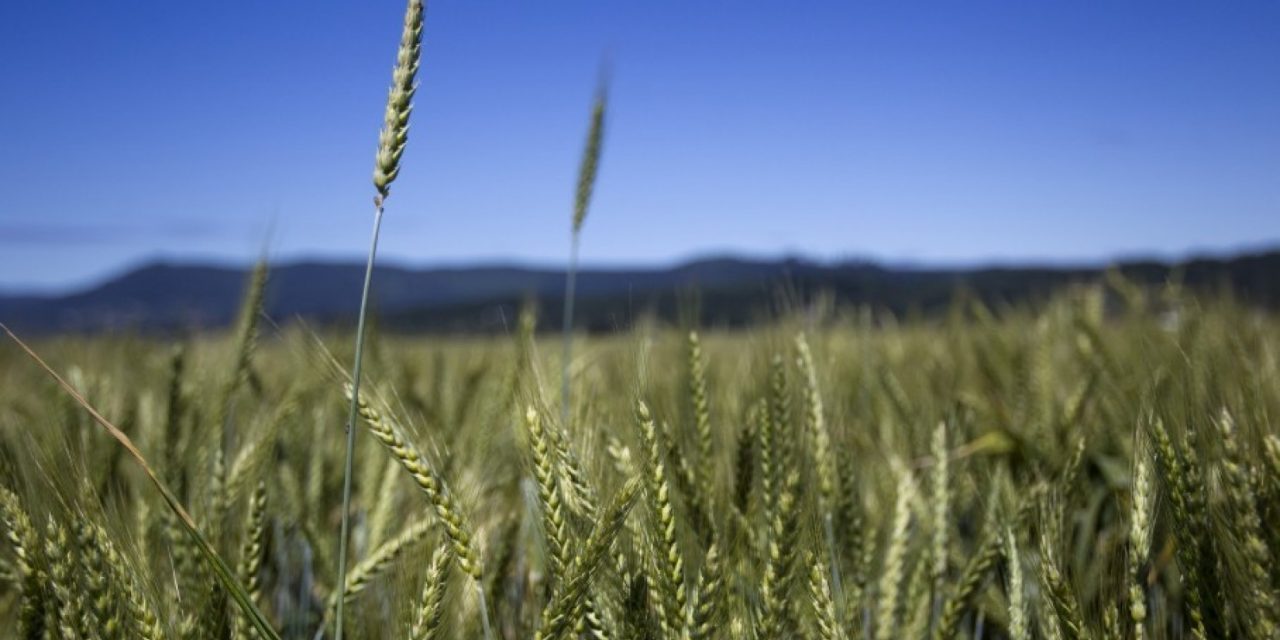 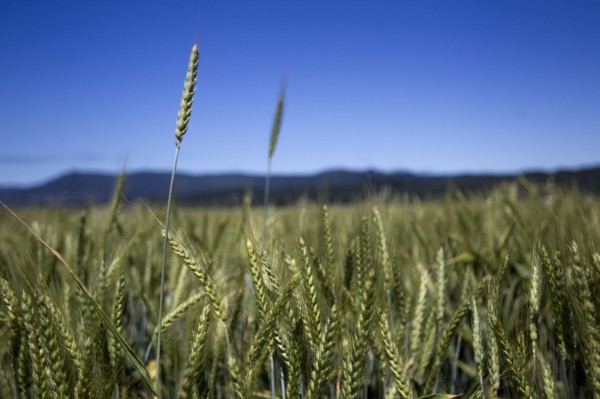 Jackson County, Oregon, has just joined the small but growing ranks of “GE-free zones” in the U.S., which prohibit the cultivation of genetically engineered (GE) crops. It’s at least the eighth county in the country to create such an ordinance, and efforts are springing up to pass similar measures in other places.

The Jackson County designation was made final on Dec. 22, when a federal judge approved a consent decree protecting the zone. The ordinance was originally passed in May 2014 by the voters of Jackson County, but was challenged in court by two GE alfalfa farmers, who argued that it violated Oregon state law. The challenge was rejected by a federal judge in May, and a court-approved settlement — which upholds the GE-free zone, but allows the alfalfa farmers to keep their crop for the remainder of its useful life — was finally approved in December.

There are many different types of genetically modified plants and animals, although GM crops are frequently modified to make them less susceptible to pests. Genetic engineering — especially as it relates to the food system — remains a hot-button issue in the U.S., with a primary concern among members of the public being the safety of GE products in terms of their impacts on public health and the environment. A growing movement has devoted itself to passing GE-labeling laws, for instance, which would identify products containing genetically modified organisms.

But when it comes to GE-free farming zones, the concern is largely an economic one. The goal of creating the zones, according to proponents, is to protect non-GE crops from contamination with modified product — a risk they argue has become a threat to the livelihood of traditional and organic farmers.

Transgenic contamination is “the mixing of unwanted, unintentional GE content with traditional and/or organic crops or wild plants,” according to George Kimbrell, senior attorney at the Center for Food Safety, an environmental advocacy group promoting organic and sustainable agriculture, and counsel in the Jackson County case. When GE crops are cultivated in close proximity to non-GE crops, bees and other pollinators can carry pollen between the two, spreading the genes from the genetically modified plants.

This is a concern on several levels — first, because of federal patent laws protecting the right to produce and sell certain genetically modified organisms, said Elise Higley, a Jackson County-based farmer and executive director of the Our Family Farms Coalition, an advocacy group for traditional farming which helped spearhead the Jackson County ordinance. “It is definitely a risk in that you’re not able to legally save and sell your seed if it has any kind of contamination because of federal patent law,” she said.

Beyond the legal considerations, there’s also worry about having contaminated products rejected by domestic organic markets, which advertise their wares as being GE-free, Higley said. And the ability to export to the international market is another consideration as well, according to Kimbrell.

“A lot of our export markets…have a very different view of GE crops than the U.S. government does, and they require labeling, they have restrictions, they haven’t approved a number of GE crops that we have approved,” Kimbrell said. “Time and time again, U.S. farmers have lost literally billions of dollars through these contamination incidents.”

In 2014, China rejected corn shipments from the U.S. because they contained a banned variety of genetically modified corn produced by Syngenta, an event that experts estimated cost the U.S. agriculture industry nearly $3 billion. To be clear, these losses were not necessarily the result of contamination in the field via pollination, but rather the fact that the shipments themselves included the GE corn variety. However, the incident illustrates the often severe stances of other countries on the shipment and sale of genetically modified organisms.

There are also some precedents for monetary losses as a result of contamination in the field. A 2008 report from the International Federation of Organic Agriculture Movements noted that contamination via cross-pollination has resulted in losses for organic farmers in Europe, Canada, the U.S., Korea, Brazil and elsewhere and suggested that “GM contamination can give rise to a wide range of economic impacts beyond those related to legal tolerance standards. These include lost markets, lost sales, lower prices, negative publicity, withdrawal of organic certification and product recalls.”

In general, however, there have been few large-scale studies of economic losses due to this type of contamination, said Jennifer Kuzma, professor and director of the Genetic Engineering and Society Center at North Carolina State University. She pointed to one survey conducted by the Food and Water Watch, which found that a third of respondents had experience with contamination and about half of these had been rejected by buyers as a result. However, she noted that the sample size was fairly small, including only 268 responses.

But the concerns about coexistence between GE and non-GE farmers are a growing issue, she added.

“I think it’s a serious issue, and a lot of ethical questions come up about who reaps the benefits and who bears the cost of insuring a lack of contamination,” Kuzma said. “We’ve heard arguments on both sides, with organic farmers saying that they’re largely responsible for creating these buffer zones. Sometimes they’ll delay planting so the crops don’t pollinate at the same time as a GM farmer’s crops do.”

“It seems to me that most of the economic burden right now is on the organic or non-GM producers, and so then one has to ask the question: Is that fair or equitable?” she added. The issue can be argued from both sides, she said.

This is where the GE-free zones come into play, Kimbrell said. As there’s currently no national guidance on the separation or coexistence of GE and non-GE agricultural zones, individual localities, such as Jackson County, have started taking matters into their own hands.

“Until we have those restrictions on a federal level, until we have liability on the patent holder for contamination, then we need these zones in order to have any alternative to the current dominant paradigm of the GE crop systems,” Kimbrell said.

In addition to Jackson County, five counties in California, and at least one in Washington, Hawaii and another in Oregon, have enacted similar ordinances, and more may be on the way. Costilla County in Colorado, for instance, is currently pushing for a GE-free zone, although the ordinance has not yet been enacted.

But such regulations are not likely to occur uncontested. Shortly after the Jackson County ordinance received enough signatures for the ballot, for instance, the state of Oregon passed an emergency bill barring any other counties from regulating GE agriculture.

The issue remains a knotty one on the scientific side as well. Scientists have largely concluded that genetically modified organisms are safe for human consumption and frequently benefit the environment, although many members of the public remain skeptical and continue to push for more transparent GMO labeling.

The added economic concerns for farmers who wish to keep their crops GE-free is just another facet in an already thorny and ongoing debate. And the issue is not likely to become simpler anytime soon.

“I think these issues are only going to grow in intensity as organic or non-GM foods become more and more popular,” Kuzma said. “I think we’re going to see more of these food labeling bills and GE-free zones popping up, and I think it’s time we had kind of a national, more public conversation about how we want to approach genetic engineering from a societal context, and to have more open and transparent discussion about the issue in which many types of people can participate.”