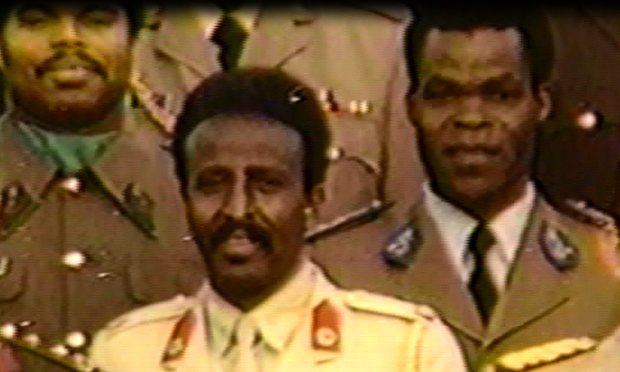 A man who is accused of committing horrific war crimes during the civil war in Somalia — including leading mass executions, burning villages, and torturing people — has been working as a security guard at the Dulles International Airport in Washington, DC. 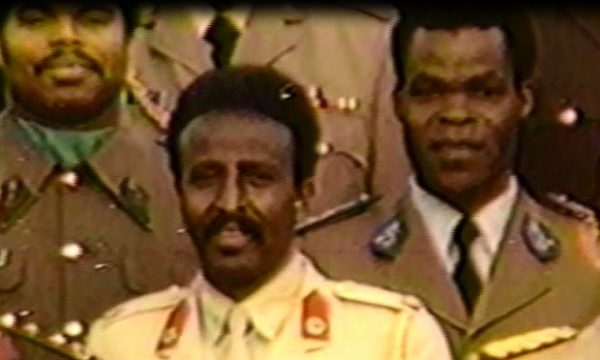 Yusuf Abdi Ali, also known as ‘Colonel Tukeh,’ has worked at the airport for six years after passing the Federal Bureau of Investigation and Transportation Security Administration background checks required to work there. 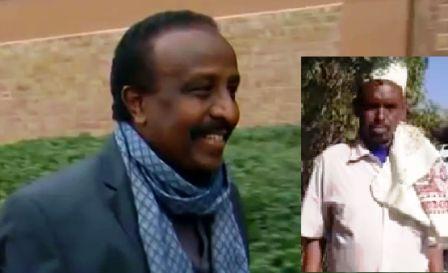 In 2006, Ali was named in a lawsuit by the Center for Justice and Accountability, a human rights organization, for committing crimes against humanity. They accuse him of overseeing “some of the most incredible violence you can imagine.”

“He tortured people personally; he oversaw torture,” Kathy Roberts, an attorney for the organization told CNN.

“He arrested people, stole their stuff, burned villages, executed masses of people,” Roberts continued. “At one point he had a school come out to view an execution.”

While the US government has reportedly been aware of the accusations against Ali for some time, airport officials maintain that they were unaware of the pending lawsuit and are reviewing the case.

“The Metropolitan Washington Airports Authority maintains a contract with Master Security to provide unarmed security services,” Rob Yingling, a spokesperson for the airport, told Fox News. “Master Security’s employees are subject to the full, federally mandated vetting process in order to be approved for an airport badge, including a criminal history records check by the FBI and a security threat assessment by the TSA.”

Ali has now been placed on administrative leave, after the allegations against him went public on CNN.

“We have been informed by Master Security, which hired Mr. Ali, that he has been placed on administrative leave, and as a result his access to the airport has been withdrawn,” he added.

During the extremely bloody war in the 1980s, Ali was a commander in the Mohamed Siad Barre regime which took power through a 1969 coup. He is accused of horrifically terrorizing the Isaaq village.

“He tied [my brother] to military vehicle and dragged him behind. He said to us if you’ve got enough power, get him back,” one Isaaq villager said during a documentary that reported on Ali’s alleged crimes, which aired on CBC in 1992. “He shredded him into pieces. That’s how he died.”

In 2006, his wife was convicted of naturalization fraud for claiming that she was a refuge from the Isaaq village, the same clan that her husband is accused of viciously torturing. He and his wife currently live in an apartment in Alexandria, Virginia, just outside the nation’s capital.

The lawsuit against Ali is currently on it’s way to being heard by the Supreme Court.

Ali and his lawyer deny the allegations against him.

“How dare anyone call him a war criminal,” his lawyer Joseph Peter Drennan told CNN. “Those are just allegations. If he is indeed a war criminal, take him to The Hague. Or if he is a war criminal, take it up with the immigration authorities. Don’t sue him in an American court… My client deserves to live in the U.S. just as any other legal permanent resident.”

According to the Center for Justice and Accountability, there are currently about 1,000 suspected war criminals living in the United States, some of whom, they say, are working in high-profile positions.

“Yusuf Ali came to the attention of investigators and attorneys within the former Immigration and Naturalization Service, ICE’s legacy agency, based upon allegations that he had been involved in human rights violations,” the US Immigration and Customs Enforcement (ICE) said in a statement.

The agency did not comment on why Ali has been allowed by the ICE Human Rights Violators and War Crimes Center to remain in the country.