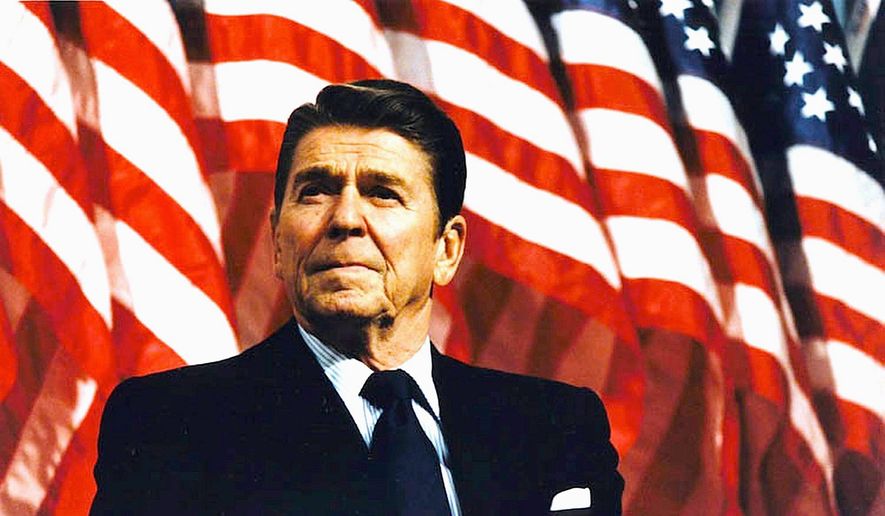 One of the leading San Diego newspapers, the San Diego Union-Tribune, has published an endorsement by their editorial board for the Republican primary — endorsing the deceased Ronald Reagan. 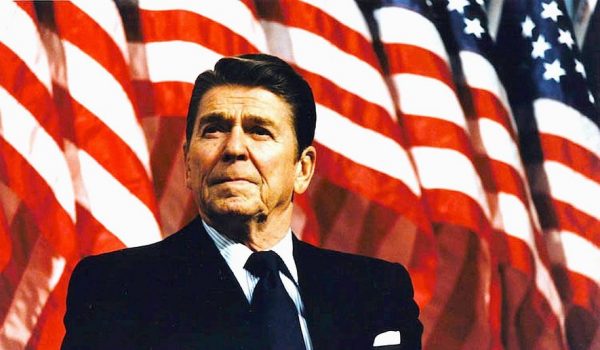 The paper is urging its readers to “send a message” to the presumptive Republican nominee, Donald Trump, by voting for the former president — who already served two terms and passed away in 2004.

“Donald Trump has become the standard-bearer of the Republican Party, defeating all 16 other GOP presidential candidates ahead of Tuesday’s primary. Now the majority of them support him, as do other prominent Republicans and millions of American voters who see in him hope after years of feeling left out or left behind by a country changing too much too quickly in a time of too little prosperity,” the Union-Tribune’s editorial began.

“Yet there are so many ways Trump is unfit to lead the free world.”

The paper then highlighted Trump’s recent statements regarding US District Judge Gonzalo Curiel, who is handling a case involving Trump University. The candidate sparked massive outrage after he stated that Curiel handling the case presents an “absolute conflict” due to his Mexican heritage, and the fact that Trump has vowed to build a wall.

“This editorial board is torn about advising our Republican readers. We can’t endorse Trump for reasons we’ve documented repeatedly: belligerence, casual cruelty, incoherence on policy issues. We can’t recommend voters don’t vote at all because that’s a waste, and we can’t suggest voting for another candidate because it accomplishes nothing,” the editorial continued.

They noted that the core principles of Reagan’s party are now “as relevant as ever,” citing the party’s desires for a stable border, strong military, and economic policies focused on lower taxes — but asserted that these are not Trump’s principles.

“Trump is the Great Excommunicator. He wants Muslims banned from the country; a wall built around our southern border; global deals ripped up and renegotiated; American made ‘great again’ through isolationism,” it continued.

So, for Republicans who do not accept Trump’s “style or substance,” the paper suggests: “If you are voting in the GOP primary Tuesday, write in Ronald Reagan for president.”

“Maybe Trump will get the message.”