Activist Arrested For Asking A Question About Israeli State-Sponsored Terrorism 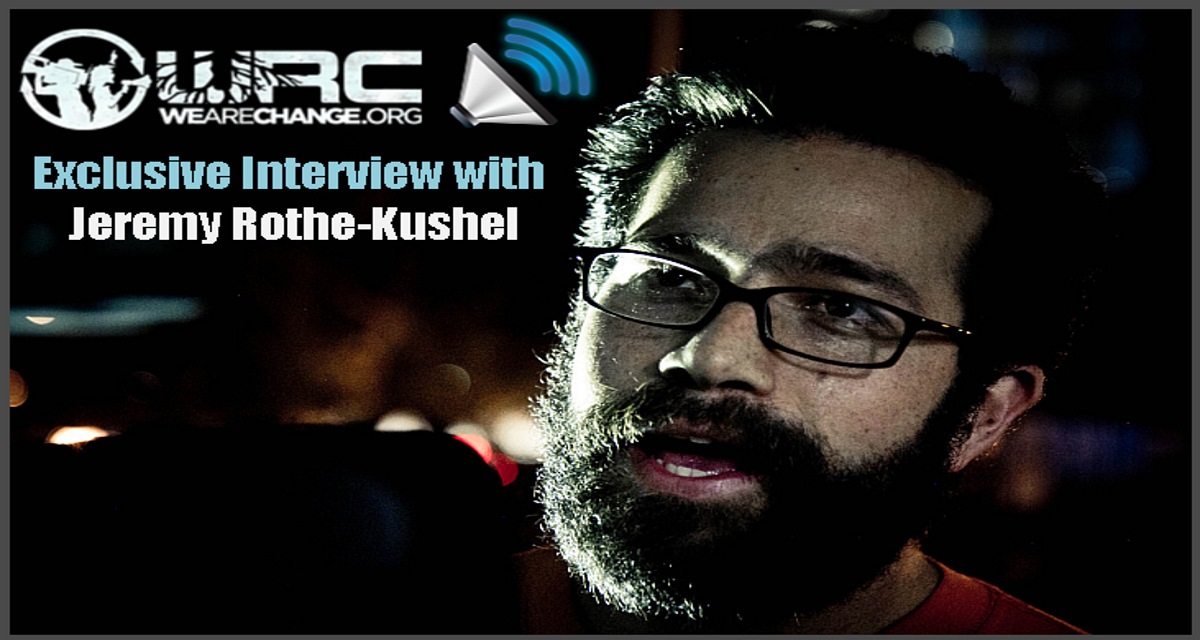 The question asked was whether Jewish Americans should be concerned about actions by the U.S. and Israel that amount to “state-sponsored terrorism.” “When are we going to stand up and be ethical Jews and Americans?” Rothe-Kushel asked. When he tried to ask another question, a private security guard grasped his arm, followed by an off-duty police officer, both employed by the Jewish Community Foundation.

Rothe-Kushel was charged with trespassing and resisting arrest, and Mr. Woolfolk was charged with interfering with that arrest. Both are now awaiting their trials. If you would like to contribute to Jeremy’s Legal Defense fund, they have set up a crowed funding page HERE, also there will be a link available at the bottom of this article.

The library officials kept quiet about the incident for several months, hoping that the city would drop the charges. KCPL Executive Director R. Crosby Kemper said in an interview with the Kansas City Star that the library had “thought the charges would be dropped once the library explained the situation to police and prosecutors.”  However when the curators of the KCPL were informed by the city that the prosecutors were planning to move forward with the charges Kemper said that he was “outraged” at this “violation of the very first amendment to the Constitution of the United States.”

The case started to gain momentum when the story was covered by the Bill of Rights Defense Committee and Defending Dissents Foundation. In an interview with writer Chip Gibbons, Steve Woolfolk made clear that “For someone to be assaulted and then arrested for asking a question, in a public library of all places, is abhorrent” he said. “The library should be a place where people of all points of view can feel safe and welcomed.”

The article and the following official statement from the KCPL established that the library officials agreed to the additional security sponsored by JCF with the conditions below, and the reason the JCF insisted on extra security for the event was because of a hate-crime, the shooting at the Jewish Community Foundation two years before that left three dead.

“We agreed to the additional security on two conditions,” Woolfolk said. “First, the guards were not to remove any audience member for asking an unpopular question. Second, if the library staff concluded that there was an imminent threat—such as a weapon drawn or people rushing the stage — the security team would consult with us before taking any action. They agreed to those conditions.”

In an interview with The Kansas City Star, Crosby Kemper III, executive director of the city’s library system, said “we’re going to be living in a different kind of country,” if people can be arrested for asking questions at a library. “If this kind of behavior is unacceptable to the police, then I guess we’re going to have to shut the library down.”

All this because Rothe-Kushel who dared to ask, “When are we going to stand up and be ethical Jews and Americans?”

The Library described the event in an official press release:

The episode at the Library’s Plaza Branch arose from a question to Ross, posed by a local activist during the evening’s question-and-answer session. The reaction by members of an outside security detail, who immediately accosted the questioner, was improper and an infringement on free speech, Library Director Crosby Kemper maintains. And he says the ensuing arrests were unwarranted.

“The Library strives to be a place where people of all points of view can feel safe, welcome, and free to express themselves in an appropriate way,” Kemper says. “And so this incident deeply troubles us.”

The off-duty officers were part of a small, private security squad arranged by the Jewish Community Foundation of Greater Kansas City, one of the Library’s partners in the event. That was to supplement standard Library security. The activist, Jeremy Rothe-Kushel, was first to the microphone when Ross’ presentation turned to Q&A, and his question inferred that the U.S. and Israel have engaged in state-sponsored terrorism. Ross responded and, when Rothe-Kushel attempted to follow up, he was grabbed by one of the private security guards and then by others in the private security detail. Steven Woolfolk, the Library’s director of programming and marketing, attempted to intervene, noting that public discourse is accepted and encouraged at a public event held in a public library.

Rothe-Kushel was subsequently arrested for trespassing and resisting arrest. Woolfolk was charged with interfering with his arrest. Their cases are pending.

Kemper termed the response of private security and police “an egregious violation of First Amendment rights.

“The First Amendment’s protection of the rights of free speech and assembly is cherished by all Americans but particularly by libraries and their patrons,” he says. “An overzealous off-duty police officer violated the rights of one of our patrons at Ambassador Ross’ talk in the Library and doubled down by arresting Steve Woolfolk, who was trying to explain the Library’s rules to the officer.

“In defense of the freedom of speech, the Library stands fully in support of Steve.”

Share this article and help us get the word out. Share this article because it represents the systematic and  incremental erosion of a fundamental ingredient to democracy – the freedom of speech. Share this article to show Jewish Community Foundation of Greater Kansas City and the City Prosecutor’s office that the Constitution of the United States and the Bill of Rights still means something to Americans, and that we as the next generation of patriotic Americans and the descendants of Jews who suffered during WWII will not allow the very freedoms and liberties that our forefathers have fought and died for to quietly be taken from us.

I agree with KCPL Executive Director R. Crosby Kemper, who said the the library’s core reason for existence is a place to exchange ideas, and if people can be arrested for simply asking questions at a library then “We’re going to be living in a different kind of country”.

If you would like to help further you can call or write The Kansas City Prosecutor’s Office and tell them that in the United States of America we have something called the first amendment which insures the freedom of expression. Their address is  1101 Locust St. Kansas City, MO 64106 and their phone number is 1-816-513-6750, Fax: 816-513-6788 and their office hours are Monday through Friday, 8 a.m. to 5 p.m.

Also keep in mind that a good lawyer is expensive, so Jeremy and his wife Laurie started a crowd funding campaign at fundedjustice.com, to help gather enough funds to fight these unjust charges and to potentially file a counter suit against the Jewish Community Foundation of Greater Kansas City. Phone: (913) 327-8245

You can also support freedom by following Jeremy’s work on various social network platforms, such as Facebook, Twitter, LinkedIn, and YouTube where you can find many more of his lectures, debates, and confrontations.

You can contribute to the Legal Defense for Jeremy Rothe-Kushel and the First Amendment HERE.

Nine years ago We Are Change Editor was Tasered and assaulted for asking John Kerry a  question. 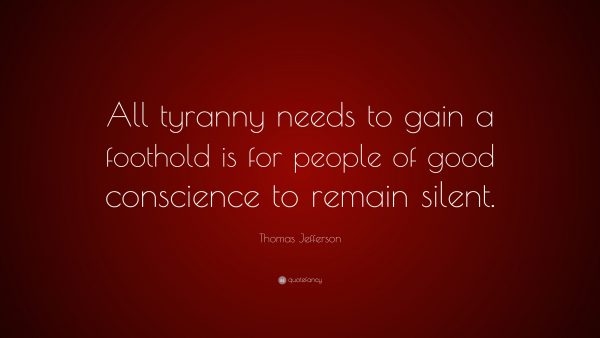