Actor Donald Sutherland: The Hunger Games an Allegory for the United States of America 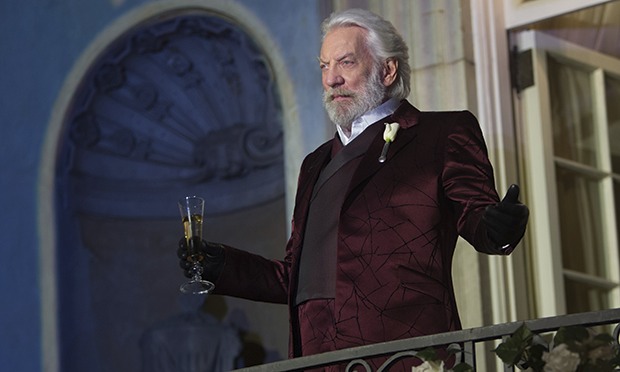 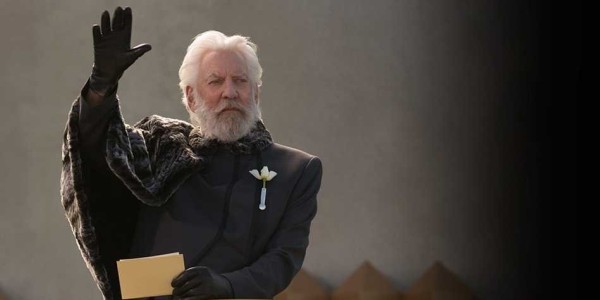 Incredibly talented actor Donald Sutherland, who portrays the ‘elite’ antagonist President Snow, in the Hunger Games Trilogy has confirmed how many felt about the Hunger Games.

It is an allegory for the United States (but it’s application is universal, across all governments).

Sutherland is quoted and can be heard saying:

“And if there’s any question as to what (the Hunger Games) it’s an allegory for I will tell you… it is the powers that be in the United States of America. It’s profiteers. War is for profit. It’s not to save the world, or for democracy or king and country. No, it’s for the profit of the top 10%. And the young people, who see this film, must recognize that in the future blind faith in their leaders … will get you dead.”

Can this be any closer to the truth?

How Far Along Are We?

The United States of America already has been pinned an oligarchy, 3 Americans are being killed by police forces a day and wealth inequality is the worse it’s ever been.

While at the same time, government popularity is also at an all-time low with faith in the state-run mainstream ‘news’ also faltering to an all-time-low.

The lines being drawn are very clear: American people are becoming infuriated over this ‘status-quo’, and these statistics demonstrate a growing wave about to boil over…

I personally feel we will reach the tipping point which will in turn usher in very rapid changes on almost every level of human interaction, and self-perception. A renaissance? Maybe even something better, find out what here.

We Are Change’s Luke Rudkowski, put together an incredibly refreshing video, detailing what the mainstream ‘news’ should be telling you, and what the ‘alternative’ media must’ve missed. Enjoy below.