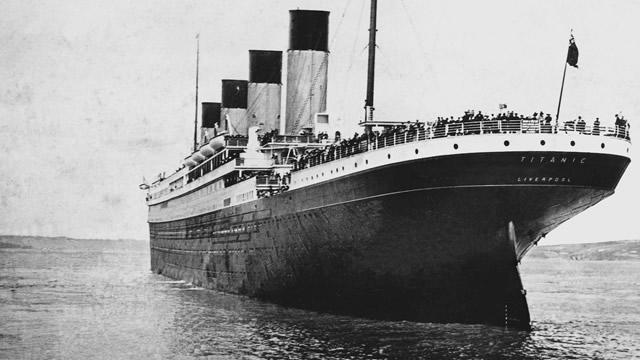 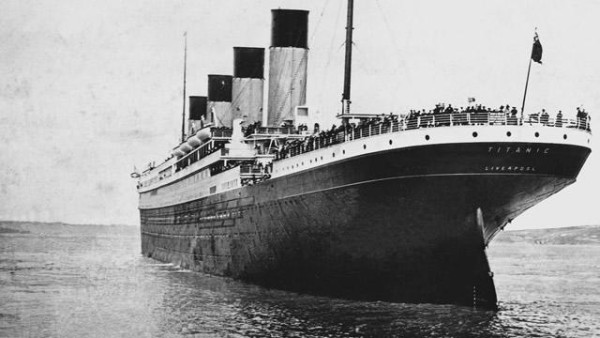 A US Senate inquiry singled out the British Board of Trade, saying the small number of lifeboats on the ship was a result of lax regulations.

However, the UK investigation, overseen by Lord Mersey, exonerated the Board of Trade.

Lord Mersey himself was a Freemason, the newly published records show. He was initiated in 1881 at the Northern Bar Lodge in London.

Crucially, so too was Board of Trade president Sydney Buxton, initiated in 1888 when he was an MP.

The names of at least two of the inquiry’s five expert assessors – John Harvard Biles, a specialist in naval architecture, and Edward Chaston, the senior engineer assessor – can also be found in the Masonic archive.

Lord Pirrie, who was not only chairman of the Harland and Wolff shipyard in Belfast, which built the Titanic, but also one of the directors of White Star’s parent company, also appears to have been a Freemason.

Titanic expert Nic Compton said: ‘The Titanic inquiry in Britain was branded a “whitewash” because it exonerated most of those involved. Only three passengers were interviewed, and they were all from first class.’

The archive even suggests the Jack the Ripper may have been a Freemason, and his identity was shielded by fellow Masons.

(If manipulation was at that extent over 100 years ago, where do we think it is now?)

In the video below, We Are Change’s Luke Rudkowski, speaks with author, researcher and renowned speaker, David Icke about secret societies and the, ‘Illuminati’: