The Most ‘Adorable Deplorable:’ Six-Year-Old Trump Fan Says Hillary ‘is Bad’ and ‘Steals’ 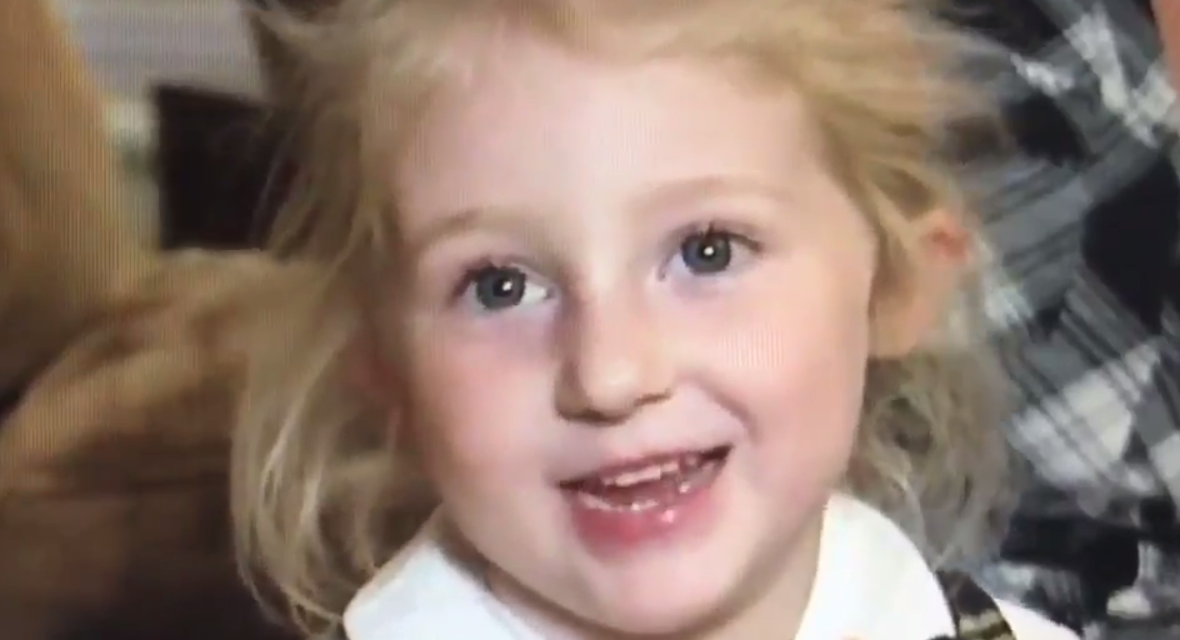 Donald Trump paid a visit to a Las Vegas Elementary School on Wednesday, and one adorable little girl hilariously explained to a local news outlet why she was so excited to meet him.

The 6-year-old student named Annabelle was in her first grade class at International Christian Academy when her favorite presidential candidate stopped by for a visit. 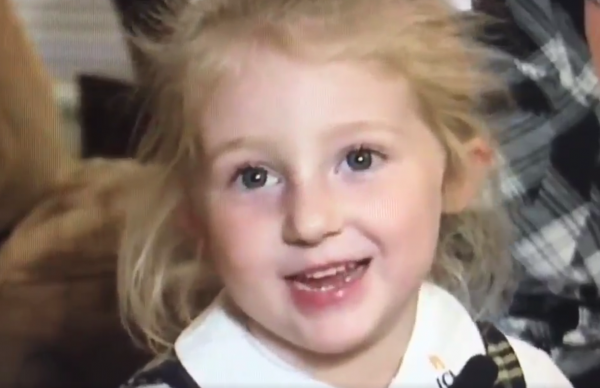 All was going well, as a few students commented about his hair.

“I want to touch his hair because it’s orange,” one student said.

The candidate joked around with class, asserting that they are all the best students.

“Are they all great students?” Trump asked the teacher.

He then turned to the class and asked them who the best student was, and several raised their hands.

Nobody was as nervous as little Annabelle, however, who described her heart as “squished together,” and “smashed,” because she was so excited to see him other than on her “grandma’s phone” or the television.

She really stole everyone’s hearts though when she innocently declared that Trump’s competitor, Hillary Clinton, is a criminal.

“One of the ladies that wants to be president are actually bad. And she steals,” Annabelle said.

While the social media user who uploaded the video labeled it as New Hampshire, the incident did in fact take place in Nevada.

Nevada appears to be a coin-toss state, with the candidates virtually tied on October 3, according to the Real Clear Politics average. The current polls are favoring the Democratic ticket slightly however, and now show Clinton ahead by a tiny 1.4 point margin.

Nationally, Clinton is only holding a 3.2 point lead against the real estate tycoon, despite overwhelming efforts to demonize and shame anyone who dares to publicly support him.