After US Senator Asks Public to ‘Imagine’ CIA Interfering in Foreign Elections, Historians Are Like… Uhhh 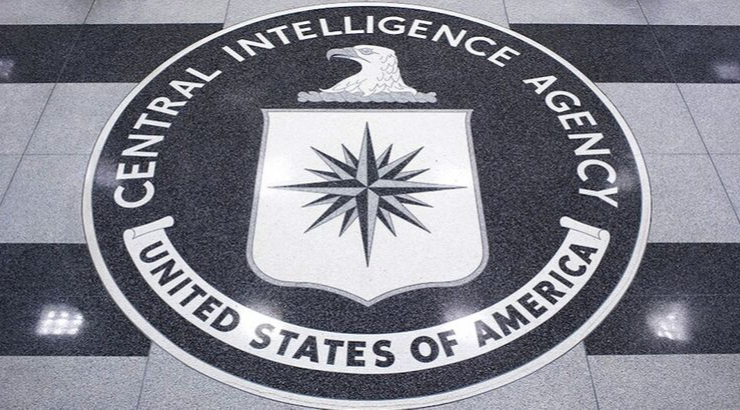 Comments from Sen. Mark Warner responding to reports that Attorney General Bill Barr asked a number of world governments for help in refuting the investigation into Russian interference with the 2016 U.S. election were met with ridicule Friday as observers mocked the suggestion that the CIA would never do such a thing.

Warner, a Virginia Democrat, made the remarks to NBC in an interview over the latest revelations in the still-unfolding whistleblower scandal that has triggered an impeachment inquiry into President Donald Trump. News that Barr reached out to intelligence agencies in Australia, Italy and the United Kingdom for help in probing the Russian investigation has added to the fire.

“Can you imagine if the CIA was asked to provide damaging evidence on a political opponent in Australia?” Warner said. “There would be outrage in our political establishment.”

There’s just one problem with Warner’s example of the CIA becoming involved in Australian politics—as one Twitter user observed, the CIA “literally did that” in 1975, covertly taking down the pro-independence government of then-Prime Minister Gough Whitlam. Whitlam had proposed shutting down Pine Gap, the U.S. satellite intelligence gathering center in central Australia, and exposing U.S. intelligence operations in the country, a move that sent the CIA into panic mode.

In other words, as Grayzone journalist Anya Parampil tweeted, Warner’s hypothetical was “almost as outrageous as the CIA carrying out a coup against Australia’s democratically elected leftist leader who stood up to the agency, which it actually did.”

As John Pilger recounted at The Guardian in 2014:

The Americans and British worked together. In 1975, Whitlam discovered that Britain’s MI6 was operating against his government. “The Brits were actually decoding secret messages coming into my foreign affairs office,” he said later. One of his ministers, Clyde Cameron, told me, “We knew MI6 was bugging cabinet meetings for the Americans.” In the 1980s, senior CIA officers revealed that the “Whitlam problem” had been discussed “with urgency” by the CIA’s director, William Colby, and the head of MI6, Sir Maurice Oldfield. A deputy director of the CIA said: “[governor-general of Australia, Sir John Kerr] did what he was told to do.”

On 11 November—the day Whitlam was to inform parliament about the secret CIA presence in Australia—he was summoned by Kerr. Invoking archaic vice-regal “reserve powers,” Kerr sacked the democratically elected prime minister. The “Whitlam problem” was solved, and Australian politics never recovered, nor the nation its true independence.