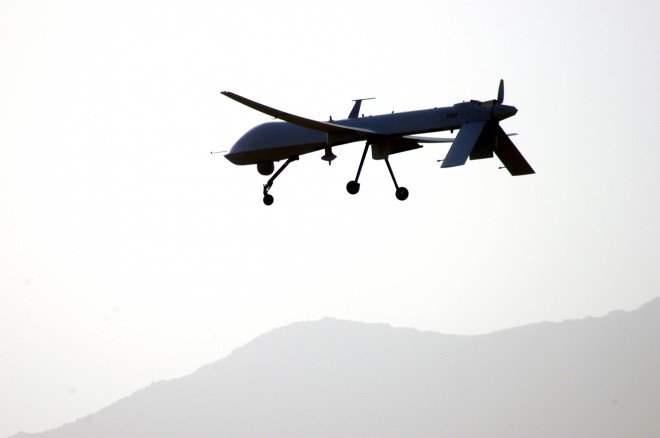 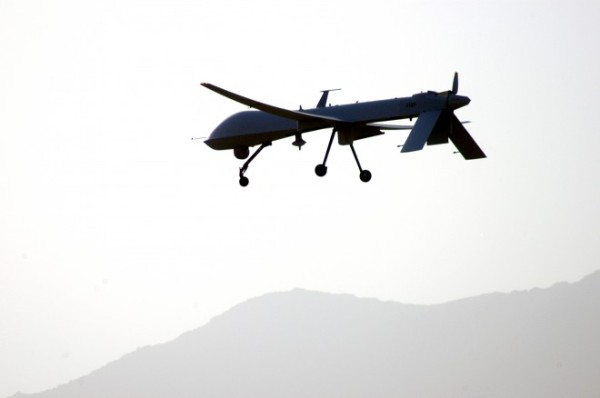 The U.S. drone program in Pakistan, Afghanistan and Yemen is referred to as “targeted killing” of those deemed to be a danger to American interests. President Barack Obama even said in a speech on May 23, 2013, “[B]y narrowly targeting our action against those who want to kill us, and not the people they hide among, we are choosing the course of action least likely to result in the loss of innocent life.” Instead, the Central Intelligence Agency attacks are anything but targeted; hundreds often die in the multiple attempts to kill each individual.

A study (pdf) by Reprieve, a group that works against the death penalty and other government killing, showed that not only are many innocent lives lost in the attacks, but the actual targets are often missed. That can result in some being “killed” multiple times. Reprieve found 41 men whose deaths had been reported multiple times but remained alive while as many as 1,147 civilians in the kill zone died.

Ayman al Zawahiri, the current leader of al-Qaeda, has been the target of U.S. drone attacks in Pakistan at least twice. A total of 76 children and 29 adults have died for the sake of getting al Zawahiri, but he’s still alive. Still, the body count there is less than in the six attempts to kill Qari Hussain, a deputy commander of the Tehrike-Taliban Pakistan. One hundred twenty eight people, including 13 children, died before the CIA was able to kill Hussain.

Another target, Fahd al Quso, got around so much that he was reported killed in both Yemen and Pakistan. In four attempts to kill him, 48 people died before al Quso finally did.

“Drone strikes have been sold to the American public on the claim that they’re ‘precise.’ But they are only as precise as the intelligence that feeds them. There is nothing precise about intelligence that results in the deaths of 28 unknown people, including women and children, for every ‘bad guy’ the U.S. goes after,” Jennifer Gibson, who led Reprieve’s study, told The Guardian.