U.S. Imperialism Is To Blame For Al-Qaeda In Yemen– Not The Houthi Uprising 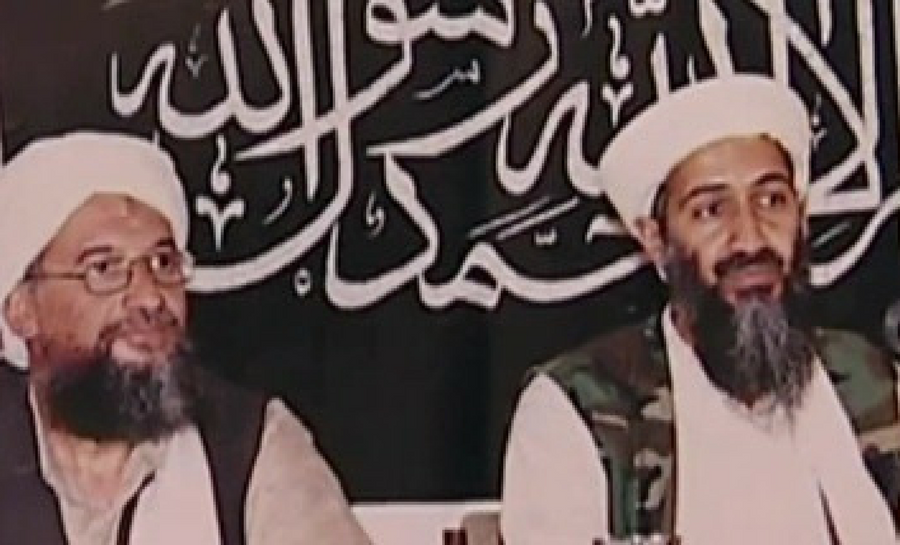 Yemen is a country that’s typically ignored by the mainstream media.  Especially the hows and whys of al-Qaeda in Yemen and what the war in Yemen means for US imperialism.

Like most countries in the middle east, western involvement in Yemen dates back many decades. Shortly after British occupation ended in 1967, South Yemen became a socialist state with strong ties to the Soviet Union, China, Cuba, and radical Palestinians.

North and South Yemen unified in 1990 shortly before the Soviet Union officially dissolved. This unified Yemen has seen some degree of conflict and corruption ever since. US imperialism in the broader middle east region has not only exasperated but also contributed to this chaos. Both directly and indirectly.

From Jihad in Afghanistan to al-Qaeda in Yemen

Let’s start with al-Qaeda in Yemen. Many western outlets like to credit the rise of al-Qaeda in Yemen to conflict caused by Houthi rebels in 2011. They explain it as if the jihadis used the chaos from the uprising to gain footing in the country’s tribal areas. This description is not only shortsighted but also factually inaccurate.

Osama bin Laden called Yemen the last refuge for jihadis. The hills of Yemen have long been a place of recruitment and planning for al-Qaeda long before officially announcing their branch in the Arabian Peninsula (AQAP) in 2006.

In the 80’s the United States was busy arming the Taliban in Afghanistan to fight the Soviet Union and collapse the communist government in Kabul. Many mujahideen fighters traveled from all around the middle east for the jihad in Afghanistan. Rural tribal areas in Yemen were ideal for recruiting fighters to take-on what locals saw as Soviet invaders. Many of these fighters came from parts of Africa and of course, Saudi Arabia. Yemen simply became the jihadi thoroughfare.

But US imperialism is also directly responsible for the devastating situation in Yemen we see today.

Yemen was a poor country prior to the current conflict and now Yemen is starving. The people of Yemen are hard pressed to find food, clean drinking water or medical care. Many people– especially children– die everyday from malnutrition or preventable illnesses like cholera. Nearly the entire country is on the brink of famine.

Not only are Yemenis subject to air strikes from both Saudi Arabia and the United States, but Saudi-backed fighters have been terrorizing civilians on the ground– and not just during combat. But even doctors and patients inside hospitals; forcing doctors to work at gunpoint.

Aid agencies have left the country due to the Saudi regime’s relentless bombing campaign. Which targets civilian infrastructure including hospitals, funerals, homes, airports, and agricultural areas. Thousands have been killed and millions are displaced.

Unemployment is rampant and the illiteracy rate is climbing. The poorest country in the middle east is also living under an asset freeze, and air-blockade. Which makes it very difficult for aid to enter the country and for civilians to flee.

The United States has come under fire from several human rights groups for supplying arms to Saudi Arabia. Which directly contributes to the violence, devastation, and deteriorating situation in Yemen going back to at least the Arab Spring.

In fact documents released via Wikileaks show that the Obama administration started arming and training the Yemeni government prior to the start of the war we see today. Indeed, the United States and their imperialist allies are directly to blame. And the Trump administration shows no sign of slowing things down.

Quite the opposite, the new administration actually increased US military presence and air strikes in Yemen. The first action authorized by Trump shortly after taking office included a raid so horrendous that the mainstream media not only covered but also condemned it.

This poorly-planned and careless raid resulted in the death of dozens of Yemeni civilians– including an 8 year old girl– and one Navy Seal. James Mattis actually has a history of authorizing military actions in Yemen that are expected to have high numbers of civilian casualties.

So nearly two decades after 9-11, why is the United States still fighting al-Qaeda in Yemen? Well, they are, and they aren’t. For all intents and purposes, al-Qaeda is a US ally in Yemen. The Saudi-coalition and al-Qaeda share a common enemy in the new Popular Resistance Coalition.

The Houthis, portions of the Yemeni military, and their allies have formed a broad coalition to fight back against both Saudi aggression and United States imperialism. Despite this, the US simply refers to this coalition as “Houthi rebels” and “Iranian puppets.” Neither of which is accurate.

Why Does the US Care?

A bigger concern for the United States is propping up a Saudi-friendly and anti-Iranian government in Yemen. This is carried out by selling billions of dollars of weapons and supplies to the Saudis and their allies which includes Qatar, Morocco, Bahrain, Sudan, Egypt, the UAE, and so on.

However, the Yemeni people reject the internationally-recognized President Hadi and consider him to be a puppet for Saudi Arabian and imperialist interest. Sources on the ground indicate that most of the Saudi-backed forces include many foreign fighters from the UAE and parts of Africa.

Mentioned above, Yemen is very poor with very little resources. However, Yemen includes many important port cities including Aden and Mocha. Resistance control of these ports could drastically alter global trade routes and the flow of capital.

But perhaps most importantly, the US and their allies do not want to lose Yemen to an anti-imperialist resistance government as this could threaten the stability of other western-allied countries– most of whom were not immune to uprisings during the Arab Spring.

The Yemeni people echo the same attitudes as that of Syrians: if only foreign powers could stay out of our country, us Yemeni people could work this out on our own. They want foreign fighters out and they want the Saudi-led aggression to stop.

They also know the west– specifically the United States– is directly to blame.