Pentagon: You Don’t Need To Know How Many Troops We Have In Iraq, Syria 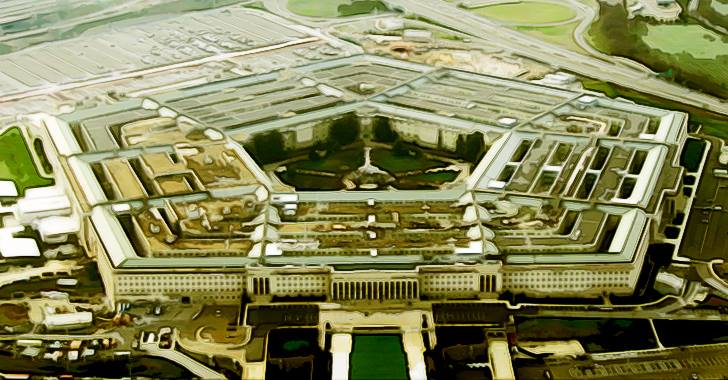 Since the first “no boots on the ground” pledges of President Obama, the Pentagon has systematically and repeatedly lied about the number of US ground troops they have in Iraq, deliberately omitting large numbers of troops from the official count by labeling them “temporary.”

Centcom has announced that they are going to end the lying about the number of US troops in those countries. They’re not going to start telling the truth, of course, but rather have decided to stop providing any numbers at all on the matter.

Spokesman Col. John Thomas argued that people don’t need to know the number of US troops that are deployed in the countries, and that the important metric is “capabilities, not numbers.” Of course, the figures the Pentagon was giving were never particularly useful in the first place for reporters, since they were always clearly false.

Officially, per the last figure the Pentagon provided was that exactly 5,262 US troops were in Iraq. This was the formal “cap” on the number of troops that could be in the country, though in practice well over 6,000 US troops are actually there, with more being deployed regularly.

The official troop level deliberately excludes everyone labeled a “temporary” soldier, which includes a large number of troops with open-ended deployment dates, labeled temporary simply to avoid going over the cap at a given time.