“I was an American sniper, and Chris Kyle’s war was not my war” 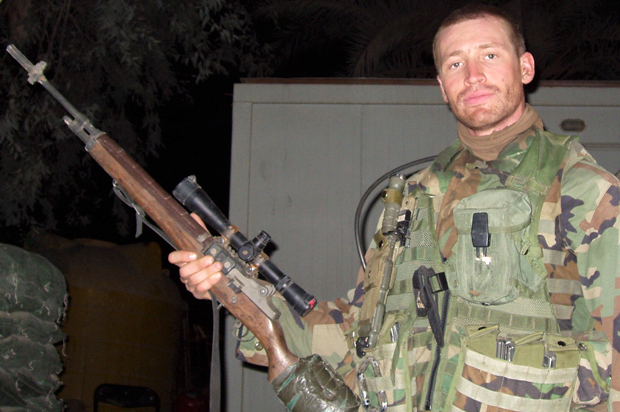 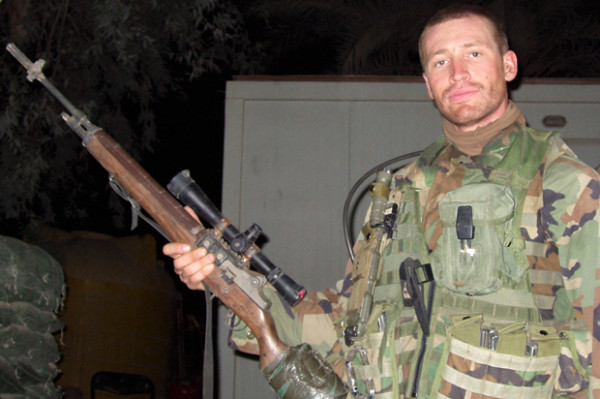 I spent nights in Iraq lying prone and looking through a 12-power sniper scope. You only see a limited view between the reticles. That’s why it’s necessary to keep both eyes open. This way you have some ability to track targets and establish 360 degrees of awareness. I rotated with my spotter and an additional security team member to maintain vigilance and see the whole battlefield. I scrutinized every target in my scope to determine if they were a threat.

In a way, it’s an analogy for keeping the whole Iraq mission in perspective and fully understanding the experiences of the U.S. war fighters during Operation Iraqi Freedom. No single service member has the monopoly on the war narrative. It will change depending on where you serve, when you were there, what your role was, and a few thousand other random elements.

For the past 10 days, “American Sniper” has rallied crowds and broken box office records, but if you want to understand the war, the film is like peering into a sniper scope — it offers a very limited view.

The movie tells the story of Navy SEAL sniper Chris Kyle, said to have 160 confirmed kills, which would make him the most lethal American military member in history. He first shared his story in a memoir, which became the basis for Clint Eastwood’s film adaptation. Kyle views the occupation of Iraq as necessary to stop terrorists from coming to the mainland and attacking the U.S.; he sees the Iraqis as “savages” and attacks any critical thought about the overall mission and the military’s ability to accomplish it.