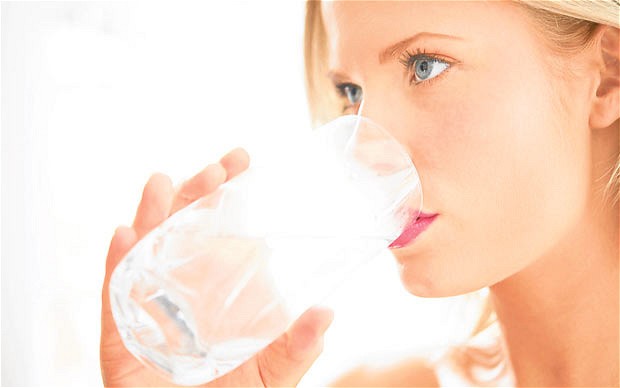 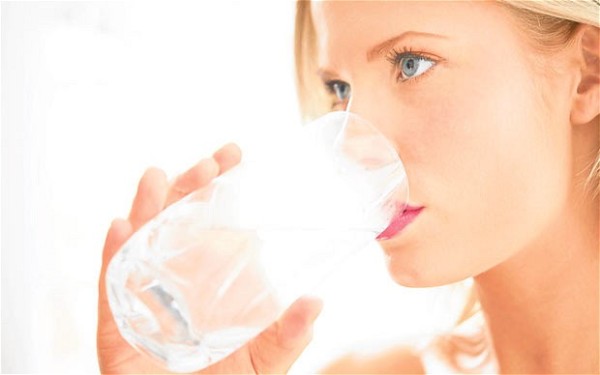 WRC Has covered this subject before see below …

Fluoride could be causing depression and weight gain and councils should stop adding it to drinking water to prevent tooth decay, scientists have warned.

A study of 98 per cent of GP practices in England found that high rates of underactive thyroid were 30 per cent more likely in areas of the greatest fluoridation.

It could mean that up to 15,000 people are suffering needlessly from thyroid problems which can cause depression, weight gain, fatigue and aching muscles.

But new research from the University of Kent suggests that there is a spike in the number of cases of underactive thyroid in high fluoride areas such as the West Midlands and the North East of England.

Lead author Professor Stephen Peckham, Centre for Health Service Studies, said: “I think it is concerning for people living in those areas.

“The difference between the West Midlands, which fluoridates, and Manchester, which doesn’t was particularly striking. There were nearly double the number of cases in Manchester.

“Underactive thyroid is a particularly nasty thing to have and it can lead to other long term health problems. I do think councils need to think again about putting fluoride in the water. There are far safer ways to improve dental health.”