Americans being poisoned into psychosis, violence and insanity by prescription drugs and heavy metals 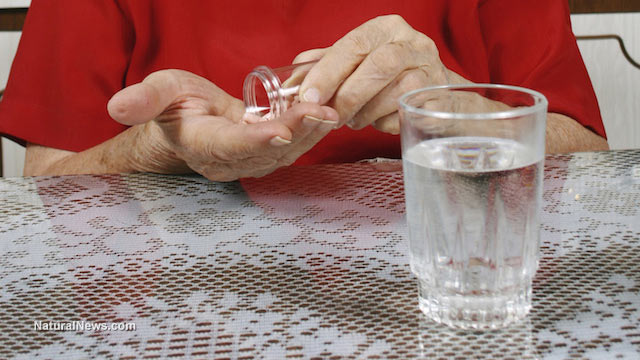 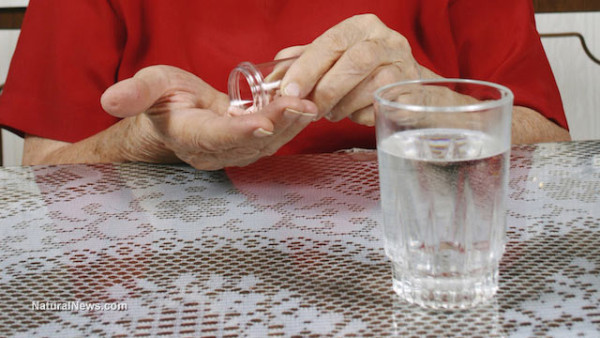 Are people in the United States actually becoming more aggressive and violent, or is it merely a misperception caused by slanted news coverage?

Certainly we are exposed to far more neurotoxins than prior generations, and in much higher doses, in the form of the plethora of industrial chemicals that surround us and permeate every part of our environment. And while many different toxins are known to produce neurobehavioral effects, two categories in particular are worthy of further consideration: psychiatric drugs and heavy metals. Heavy metals such as lead and mercury are, of course, already well-known to cause brain damage and behavioral disturbances. Psychiatric drugs, likewise, are actually designed to alter the function of the brain — that is, if they disrupt your brain’s chemical equilibrium, it means they are working as designed.

Doping the people without cause

According to the Centers for Disease Control and Prevention, antidepressants are among the top three most prescribed classes of therapeutic drugs in non-hospital settings. Yet even people who know of these drugs’ common metabolic and sexual side effects are often not aware that they can regularly produce psychiatric disturbances as well including anxiety, irritability and agitation. Nearly all antidepressants can also actually increase the risk of suicidal thoughts and behaviors.

Yet shockingly, a recent study in the Journal of Clinical Psychiatry found that more than 67 percent of those taking antidepressants had “never met the criteria for major depressive disorder” — that is, the condition that the drugs are supposedly meant to treat.

In addition, a full 38 percent of those taking the SSRI class of antidepressants have never been diagnosed with major depressive disorder, generalized anxiety disorder, obsessive-compulsive disorder, panic disorder or social phobia.

“Many individuals who are prescribed and use antidepressant medications may not have met criteria for mental disorders,” the researchers wrote. “Our data indicate that antidepressants are commonly used in the absence of clear evidence-based indications.”

While antidepressants may be the most commonly prescribed of psychiatric drugs, they are not the only ones with mood- and behavior-altering side effects. The anti-smoking drug Chantix, for example, can cause “changes in behavior, hostility, agitation, depressed mood and suicidal thoughts or actions,” according to the company that makes it. Indeed, as with antidepressants, any drug designed to modify the brain’s chemistry may change a person’s behavior, including for the worse.

According to the mental health watchdog group Citizens’ Commission on Human Rights, “Despite 22 international drug regulatory warnings on psychiatric drugs citing effects of mania, hostility, violence and even homicidal ideation, and dozens of high profile shootings/killings tied to psychiatric drug use, there has yet to be a federal investigation on the link between psychiatric drugs and acts of senseless violence.”

The group maintains a database of known psychiatric drug side effects at here.

Another category of brain-damaging toxins that nearly all people are exposed to is heavy metals. Because these metals are so widely used in industrial manufacturing, they have permeated the environment and are now found in everything from air pollution and soil to household products such as electronics and even sewage sludge (which is spread on food crops as fertilizer).

Among the metals known to damage the brain and produce cognitive and behavioral effects are lead, mercury, aluminum and manganese.

As Natural News editor Mike Adams, the Health Ranger, has pointed out, even people seeking to protect themselves from radioactivity exposure may inadvertently dose themselves with heavy metals. Zeolites, marketed for their ability to bind to radioactive isotopes and flush them from the body, all contain high levels of lead and aluminum. When zeolites are ground up, these toxins become even more bioavailable.