Americans hate the U.S. government more than ever 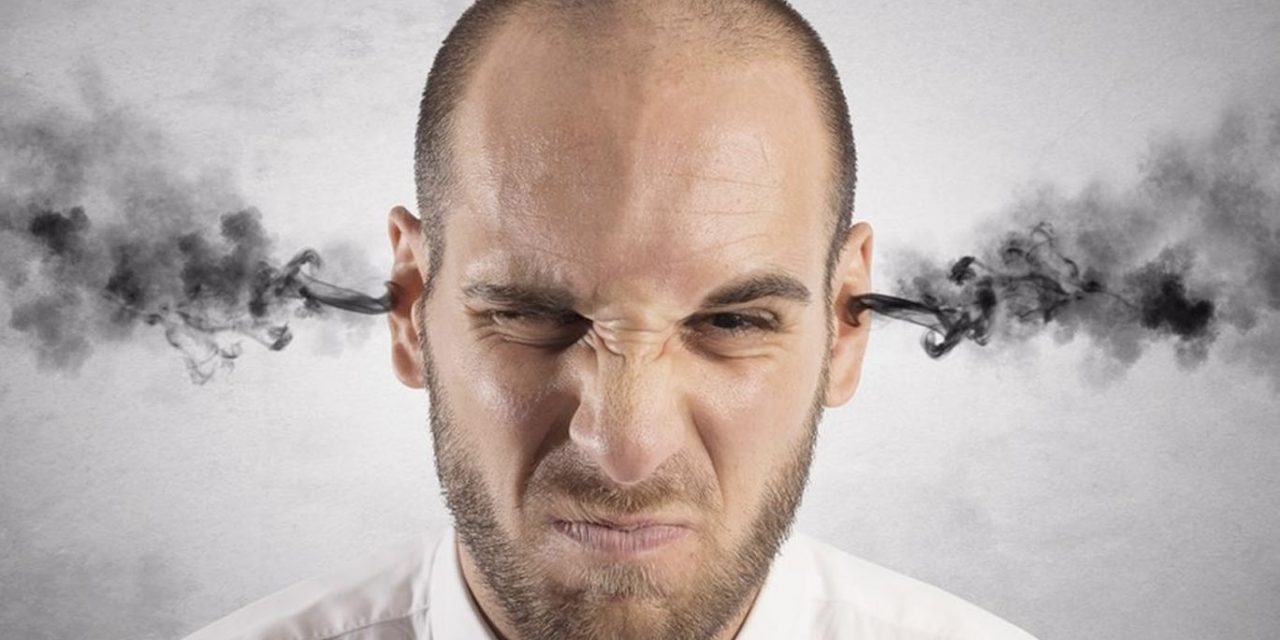 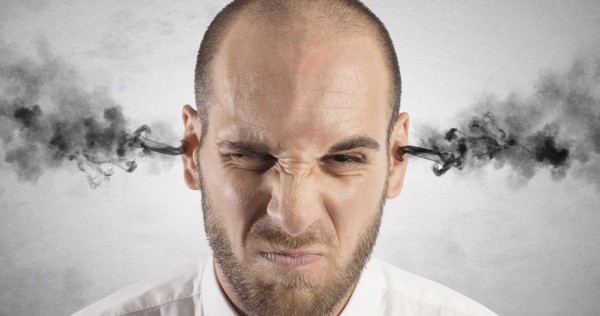 A handful of industries are those “love to hate” types of businesses, such as cable-television companies and Internet service providers.

The federal government has joined the ranks of the bottom-of-the-barrel industries, according to a new survey from the American Customer Satisfaction Index. Americans’ satisfaction level in dealing with federal agencies –everything from Treasury to Homeland Security — has fallen for a third consecutive year, reaching an eight-year low.

The declines represent some backsliding for the U.S. government, given that satisfaction saw some improvement in 2011 and 2012, which may have been the result of spending in the wake of the recession. While the comparison with private enterprise isn’t apples to apples given the nature of government services, the findings have some implications for bureaucrats.

“Satisfaction is linked to broader goals in the political system that it wants to maximize, like confidence and trust,” said Forrest Morgeson, director of research at the ACSI. “It’s much more difficult to govern if the entire population dislikes you.”

Although satisfaction is down for the federal government as a whole, the research found that consumers have vastly different views of specific agencies. The department that received the highest score was the Department of the Interior, which received a ranking of 75 points. That could reflect Americans’ positive feelings toward national parks, which many visit while on vacation, Morgeson noted.

The lowest-ranked department may not be much of a surprise to taxpayers: Treasury, which received a score of just 55 points, or 20 points below the Department of the Interior. Treasury, as a reminder, oversees the IRS.

Despite the overall lower score for the government, there were some signs of improvement in citizens’ experiences, with the feds earning improved scores in customer service and information, which means many citizens believe agencies are delivering information in a clearer way than a year ago.

The government report is based on surveys with more than 2,000 people who were surveyed late last year.