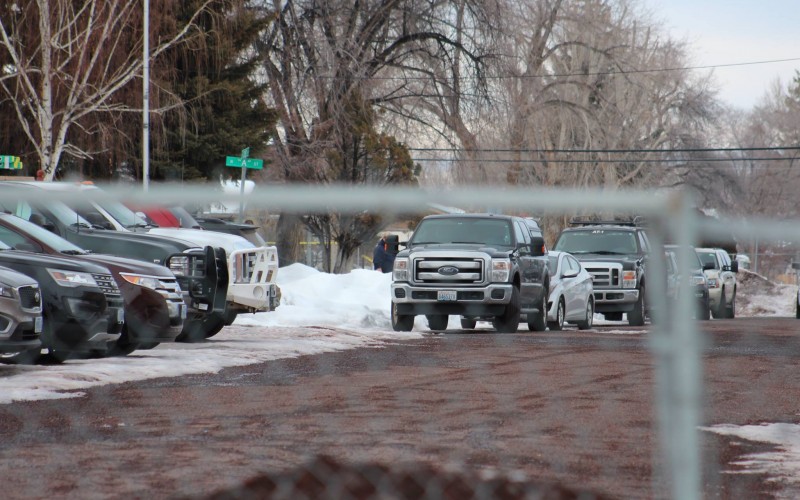 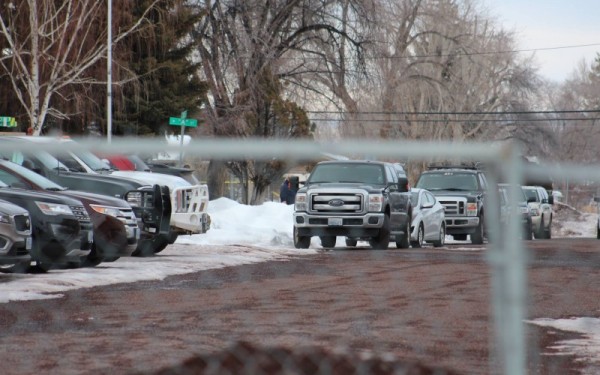 This evening, the FBI made a legal, felony stop on a vehicle carrying Ammon Bundy and several other individuals. After a shoot out with the FBI, four individuals were reportedly taken into custody, including Ammon Bundy. Two individuals are reported to have been taken to the Burns hospital, which is currently on lock down.

FBI sources stated that those at the Refuge are currently free to leave unimpeded, implying that there might be action if they do not leave immediately.

1811L: Blaine Cooper has reportedly assumed leadership at the Refuge and has been told to leave immediately. During a phone call with Pete Santilli, Pete can be overheard saying, “Blaine, please don’t do this.” Blaine is reportedly wanting to make a stand. Women and children are still at the Refuge.

1821L: According to local government officials, Ryan Payne suffered multiple gunshot wounds and was taken to the Burns hospital.

1827L: Awaiting a forthcoming statement from law enforcement regarding the shoot out and arrests.

1844L: KATU News is now reporting that eight occupiers have been taken into custody.

1850L: Pete Santilli and Joe Oshaugnessy have also been arrested.

1900L: FBI reporting that one of the occupiers is now deceased.