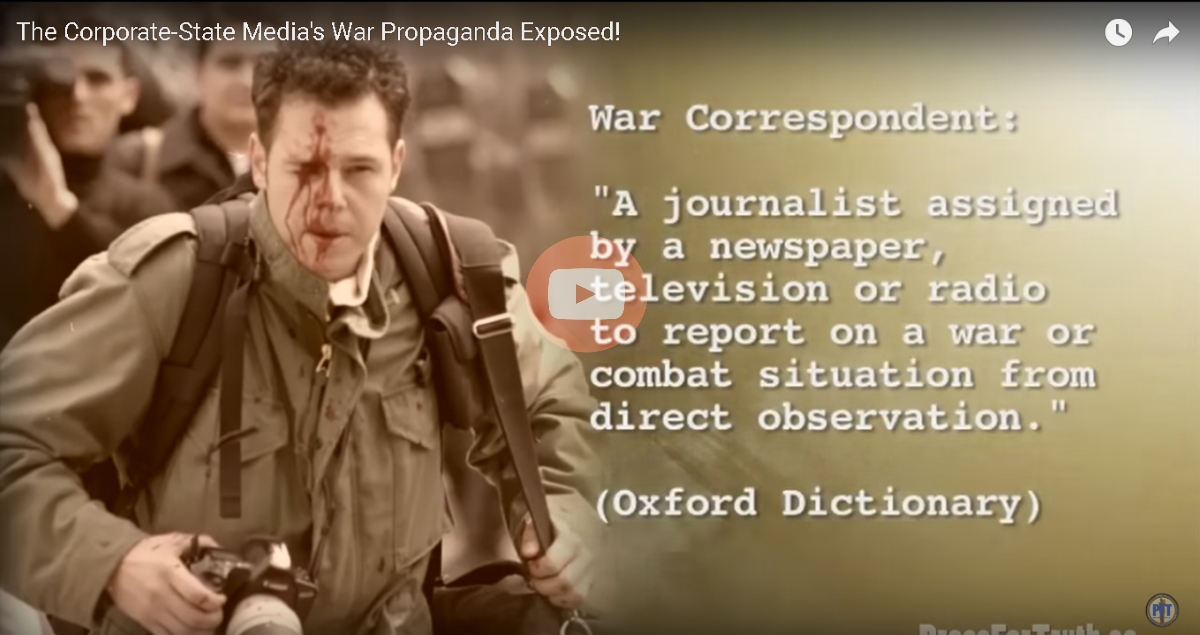 The America Military is Hurting The US Global Reputation

Japan has formally asked the U.S. to stop its military-related rapes, deaths, and other violence in the region.

The nation’s prime minister publicly stated last week that he had “no words to express” his feelings regarding a recent incident that involved the disappearance of a woman, and the involvement of an American working on a U.S. military base who was arrested on suspicion of her disappearance. The Japanese leader told the public that he urged the U.S. to “take thorough measures to prevent the recurrence” of any similar events in the future.   It’s alleged that there is increasing discontent in the region as anti-U.S. Military sentiment grows in Okinawa and other areas. Locals are allegedly upset over a heavy troop presence there and there are repeated instances of claims regarding violent encounters between American military personnel and locals. The Defense Department has said that the man arrested in regards to the recent disappearance of the woman, was a U.S. military contractor and their spokesman, Peter Cook, extended his apologies over the tragedy. For now, Okinawa is home to roughly 50,000 American troops who are based in Japan, and it is alleged that there are many complaints over noise and crime that are in relation to the U.S. bases.   A large rally is expected to be held in Okinawa to protest the latest crime involving the disappearance of the woman. The organizers include local political parties, businesses, citizen groups, and others. It is expected that the rally will be held next month. This recent incident has stirred-up past memories for locals there that remember when a 12-year-old schoolgirl in Okinawa was raped by three U.S. servicemen. Following that incident there was a protest of roughly 85,000 people back in 1995.     The former U.S. marine that was arrested last week, Kenneth Franklin Shinzato, is alleged to have dumped the body of Rina Shimabukuro, a 20-year-old office worker. It is expected that the Okinawa Governor, Takeshi Onaga, will likely attend the upcoming rally. It has been claimed that there are at least 30 different groups involved in organizing the upcoming rally.   When it comes to the endless number of U.S. bases overseas, former Congressman and veteran Ron Paul recommends a different foreign policy approach to the norm, he suggests that the U.S. should stop spending trillions of dollars maintaining the empire. He suggests that the U.S. should close its military bases around the world and focus on its own people at home. “Why are we in Korea? We’ve been there since I’ve been in high school, why are we in Japan? We’ve been there since WW2, why are we in Germany, subsidizing their welfare state by paying for their defense by staying in Germany? And why are we in five wars in the Middle East?… We’re less safe because of this, we’re going broke, and it undermines our national security, there’s no economic or military advantage to be so involved…” he says. And after trillions of dollars spent and thousands of lives lost, what has really been achieved? Besides the many civil liberties that have been eroded, when is it time to consider a different approach; one that doesn’t tarnish the economy, tens of thousands of families and individuals, and the reputation of a nation? But with so many who have a vested interest in the continuation of the war machine, it isn’t likely that we will see the topic of peace trending very much in the future.