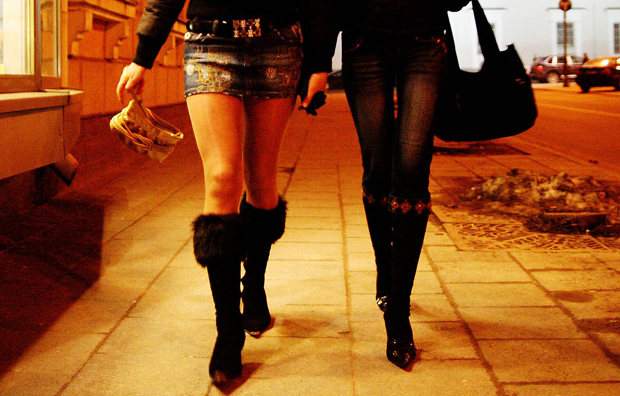 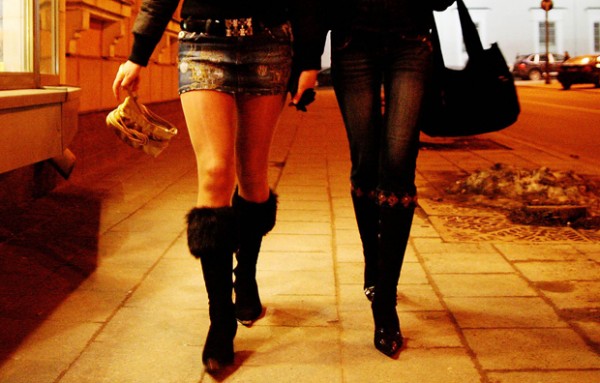 (time) In a landmark decision Tuesday, Amnesty International voted to recommend the full decriminalization of sex work and prostitution in order to protect the human rights of sex workers.

The resolution recommends a policy that would decriminalize all aspects of adult, consensual sex work, while still classifying coercion into sex work or having sex with a minor as a major human rights violation. The resolution is intended to protect adult sex workers from stigma and abuse by decriminalizing aspects of sex work including buying sex, pimping and operating a brothel.

“Sex workers are one of the most marginalized groups in the world who in most instances face constant risk of discrimination, violence and abuse,” said Amnesty International Secretary General Salil Shetty in a statement. “Our global movement paved the way for adopting a policy for the protection of the human rights of sex workers which will help shape Amnesty International’s future work on this important issue.”

Amnesty International doesn’t have the power to make or enforce laws, but as an international human rights organization Amnesty has been influential on some issues like lobbying against the death penalty and getting political prisoners released.

Amnesty says the new policy on sex work was based on research from the World Health Organization, UNAIDS and UN Women.

But some are not happy with the idea of decriminalizing all aspects of the sex trade, arguing that the move would expand the sex industry, and sex trafficking would grow with it. Critics agree with Amnesty that sex workers themselves shouldn’t face legal consequences, but argue that pimps and sex buyers should.

“By calling for the decriminalization of all facets of commercial sex, including sex- buying, pimping, and brothel-owning, Amnesty is saying they value the rights of exploiters over the exploited,” says Ian Kitterman, policy specialist for Demand Abolition, a group that aims to abolish sex trafficking by ending the demand for paid sex, in a statement. “I fully agree with their belief that more must be done to protect those sold in the sex trade, but it’s equally critical to hold accountable sex buyers, pimps, and traffickers who perpetuate this predatory industry.” He added that many people in sex trade are not there by choice, but by manipulation, coercion or lack of options.

Former President Jimmy Carter sent Amnesty delegates a personal letter urging them to reject the proposal on these grounds, and feminists including Lena Dunham, Meryl Streep and Gloria Steinem signed a letter to the same effect.