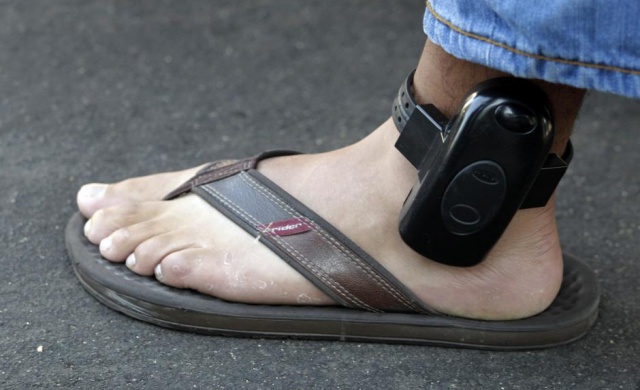 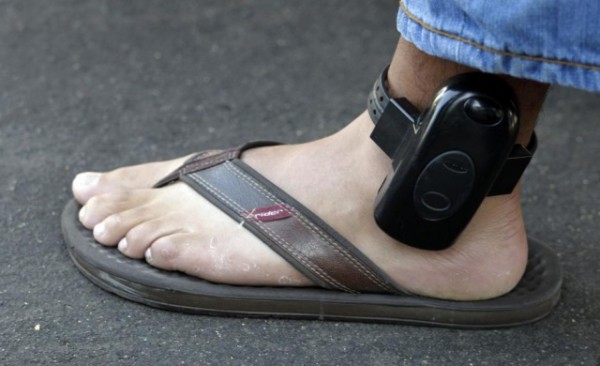 (hackread.com) Another blow to the law enforcement agencies – researcher from leading security group hacks his way out of ankle bracelet without raising an alert.

In July 2015, we reported how your wearable fitness trackers can be hacked. Now, researchers have demonstrated how easy it is to hack tracking bracelets with no strings attached.
Introducing the audience at the security conference DEFCON 2015 held in Las Vegas, William Turner explained with intricate details, a method to disable the tracking bracelets used by law agencies all over the world. This opened the door to new risks and security issues.

Popularly known as Amm0nRa in his professional circle, Turner conducted various testing procedures on the CWG International supplied tracking bracelet and successfully evaded the integrated anti-tampering system. The bracelet was taken off his foot without any alert being triggered to the authorities.
It is hard to imitate the procedure without prior technical experience.

That is indeed true because the use of the mobile network in the bracelet does not allow ordinary users to prevent the GPS data transmission which was achieved by Turner by the use of Faraday cage.

Mr. Turner spoofed a phone network after placing the object in a Faraday cage and thus prevented the warning alert from being sent to the police as soon as he opened his bracelet and removed the SIM card. Using the removed SIM card, he was able to send a message to another number from which the number of the removed SIM was revealed. He used the same number with an SMS spoofing service online to send fake GPS data messages to the law enforcement agencies which led them to believe that the person under arrest was still at the confined place.

No discussions with CWG International:

Turner agreed that he did not disclose any of his security findings with the manufacturing firm because of unpleasant past experiences of reporting security flaws. As the other tracking bracelets use similar design and architecture, Mr. Turner expects that the same method would work successfully on them too, reports MotherBoard.