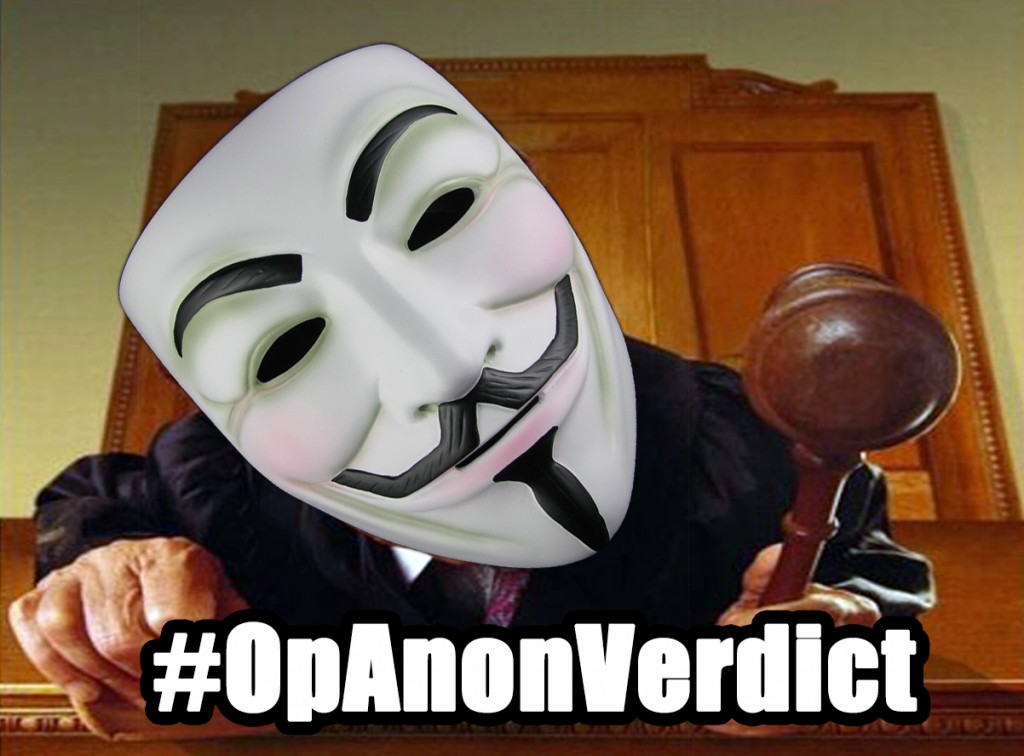 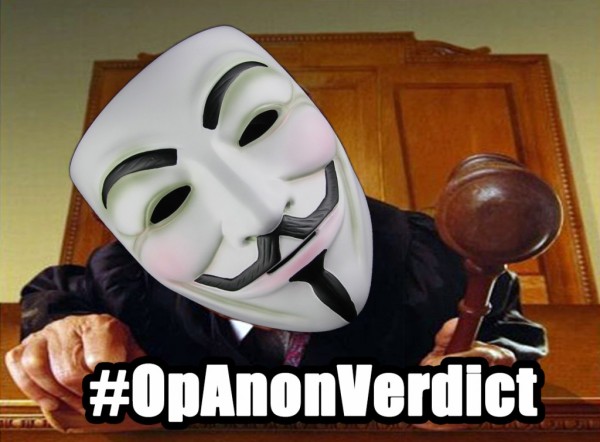 A new, massive operation from Anonymous hacktivists has just been announced.

The #OpAnonVerdict comes on the heels of the Darren Wilson verdict out of Ferguson, Missouri.

While this new Anonymous operation promises to continue ongoing attacks related to the shooting of unarmed teenager Michael Brown, the video and press release that were sent to Counter Current News tells of a multi-wave operation that will continuously go after “killer cops” and others deemed to be “rogue” members of law enforcement wherever and whenever they are found. This includes local cops, as well as members of the FBI who refuse to investigate, or – worse – participate in the cover-ups of the shooting and killing of unarmed citizens.

“Greetings citizens of the World, we are Anonymous…

As many Americans’ eyes turn to the recent decision by the Ferguson grand jury to not indict Officer Darren Wilson, we feel that it is important to remind you of the many other important cases where rogue police officers have gunned down innocent citizens.

We have already launched operations such as #OpJohnCrawford and more recently #OpTamirRice – both Ohio residents who were shot and killed by over-zealous, so-called “law enforcement” who believed that holding BB-guns was enough to sentence the to death. These killer cops offered citizens no more than two seconds to put down their toy weapons.