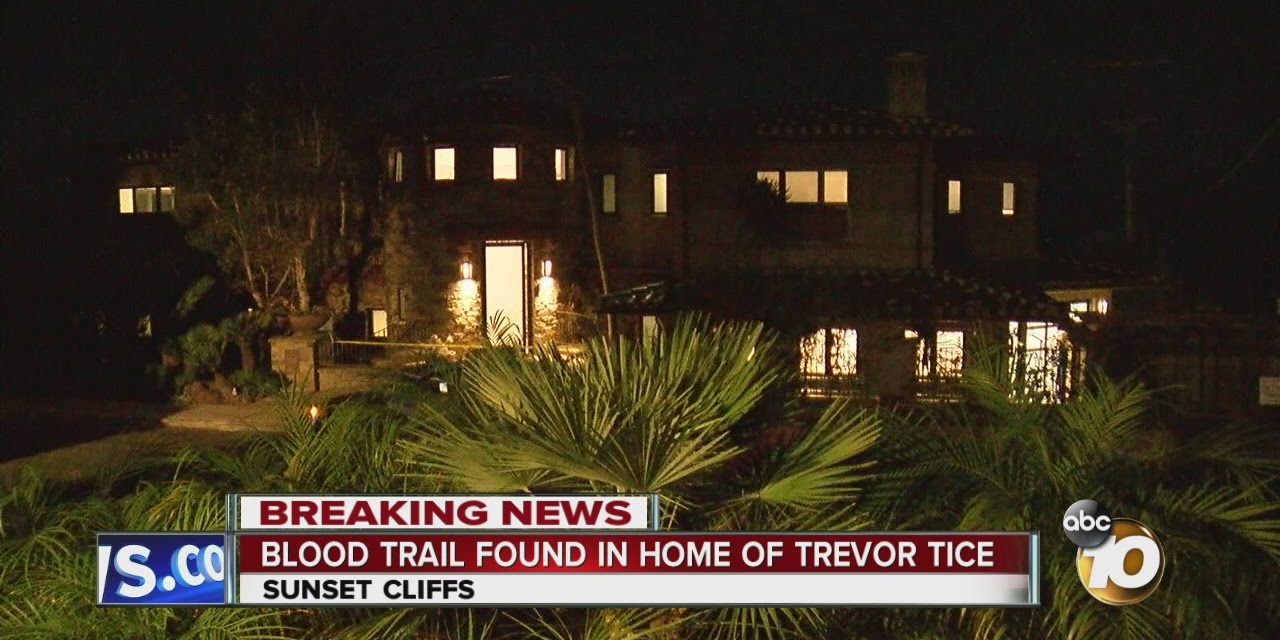 Trevor Tice, a famous tech mogul and Holistic Healing Yoga promoter,  founder and former CEO of CorePower Yoga, was found dead in his Southern California mansion, on Monday. While police did not elaborate, they said there were “suspicious circumstances” surrounding his death. An autopsy will determine the cause of death. It is believed that Tice, 48, was living in the home alone and that someone who knew him called to check in on him. Officers found Tice dead in his home Monday after a friend asked for him to be checked on. The friend had reportedly gone to the house and saw something that caused concern.

Real estate records show that Tice bought the home in January for $3 million dollars. The 9,361 square foot property has views of the ocean.

In 2002, Tice founded CorePower Yoga after suffering a mountain climbing accident that left him unable to run. When Yoga changed his life, he decided to spread the message. Before beginning the company, Tice owned TechPartners Internation, an IT company he sold in 2001 for $60 million.

The Denver-based company has more than 150 studios in cities around the U.S. and plans to open its first New York City location on the Upper West Side in early 2017.

It could be at least four weeks before law enforcement determines whether the founder of CorePower Yoga was murdered or died of other causes, San Diego Police Lt. Mike Holden said Thursday evening.

The San Diego County Medical Examiner’s Office performed an autopsy on Trevor Tice, 48, Wednesday but needs to wait for tests results before determining his cause of death, Holden said.

Those test results could take four to eight weeks to get back. Until then, San Diego police will continue looking into Tice’s death “due to suspicious circumstances” surrounding the case.

“There are no suspects or persons of interest,” Holden said.

Holden declined to say what the examiner’s office was testing for or what makes Tice’s death suspicious.

Tice grew up in Telluride and opened the first CorePower Yoga studio on Grant Street in downtown Denver in 2002. During the last 14 years, the company’s expanded to more than 150 locations across 20 states.

CorePower generated $45.2 million in revenue in 2012 and was on the path to eclipsing $100 million more recently, according to a 2015 Inc. article.