Obama grants clemency to 231 individuals, largest of his presidency. 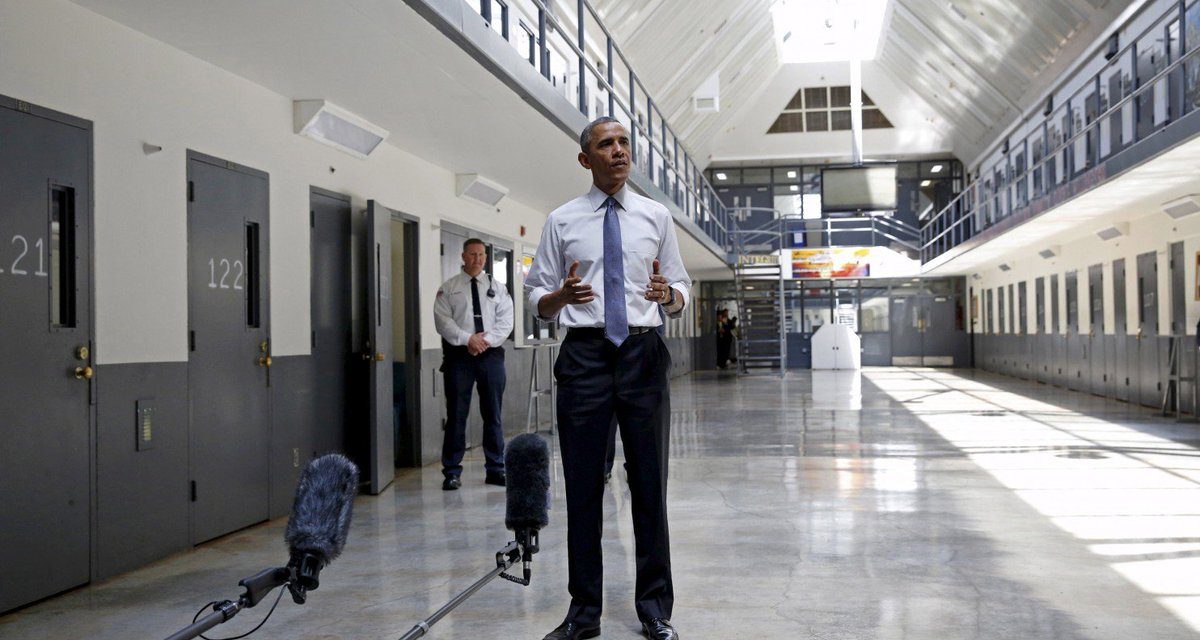 Washington () President Barack Obama on Monday granted clemency to 231 individuals, the largest single day act of his presidency and totaling 1,324 total while in office.
Obama granted 153 commutations, bringing the total number of commutations while he’s been in office to 1,176, including 395 life sentences.
The majority of the commutations involved drug related charges.
Obama also granted pardons to 78 individuals, doubling his previous number of pardons for a total of 148.
White House Counsel Neil Eggleston said Monday that he expects Obama will issue even more grants of commutations and pardons before leaving office.
Obama has previously said he hopes to bring the existing sentences of inmates more in line with current laws, which have been relaxed after an era of strict mandatory minimums mostly related to non-violent drug crimes.
Sentence reform advocates feel a sense of urgency because they doubt the Trump administration will continue Obama’s initiative to provide relief to nonviolent drug offenders, some of whom are serving four or more times the sentence they would receive today, according to administration officials.
One thing not to expect from Obama before he leaves office is a blanket pardon for undocumented immigrants or nonviolent drug offenders before Trump takes office.
Last week Attorney General Loretta Lynch was asked whether there was any possibility that the thousands of young undocumented immigrants — commonly known as “DREAMers” — could be pardoned as a group before Obama leaves office.

List of people pardoned or granted clemency by the President of the United States.

“The issue of pardoning someone is an individual decision that’s made on a case-by-case basis, and so there’s no legal framework or
regulatory framework that allows for a pardon of a group en masse,” Lynch said, speaking at a Politico Playbook breakfast.
Illinois Rep. Luis Gutierrez and other House Democrats have repeatedly called on the President since the election to provide pardons to those registered for the Deferred Action for Childhood Arrivals (or DACA) program, both retroactively and prospectively. The White House has noted that a presidential pardon would not confer legal status on DACA recipients.
“The 231 individuals granted clemency today have all demonstrated that they are ready to make use — or have already made use — of a second chance,” Eggleston said in his statement. “While each clemency recipient’s story is unique, the common thread of rehabilitation underlies all of them,” he said.

U.S. presidents have wielded the power to issue pardons since it was granted to them in 1789 by Article II, Section 2, of the Constitution. The number of pardons issued by a president has varied considerably. President George Washington issued 16 pardons between 1789 and 1797. Franklin D. Roosevelt granted the most— a jaw dropping 3,687 pardons. Roosevelt, however, is the only president to serve three terms—12 years—in office.

Two presidents did not grant any pardons during their administrations, William H. Harrison and James Garfield. Both men died soon after they became president, one month in the case of Harrison, who died of pneumonia, and six months in the case of Garfield, who was assassinated.

This table shows the number of pardons issued by every president from 1789 to the present.