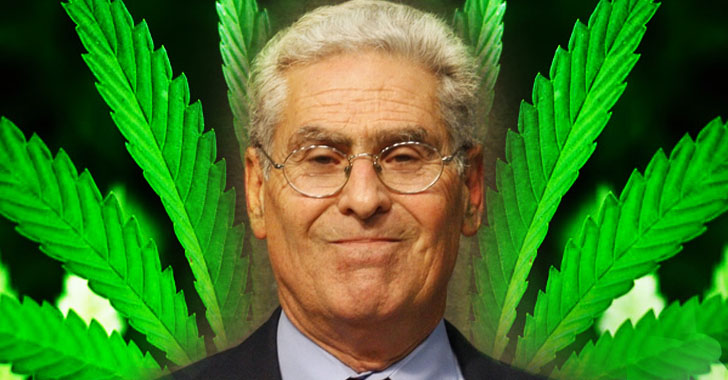 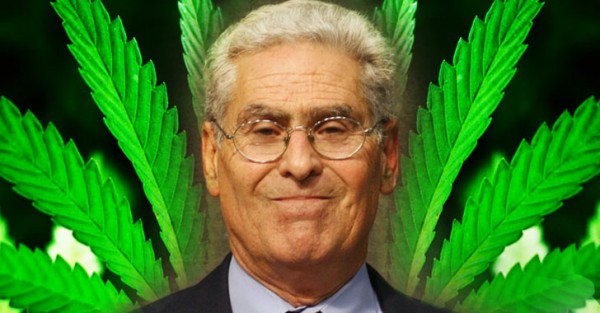 A New York State Republican assemblyman who opposed medical marijuana legislation at every turn was arrested and charged with unlawful possession of marijuana. The police found the marijuana after they pulled him over for speeding.

A statement released shortly after the March 2013 incident, law enforcement officials reported that state police discovered Steve Katz had a “small bag” of marijuana on him.

A New York State Trooper said that the 59-year-old assemblyman had been driving 80 miles per hour in 65 mph zone. He noticed the marijuana and took Katz into custody, charging him with possession before he was finally bailed out.

Katz had voted against the legalization of medical marijuana back in June.

Katz said that this was merely an “unfortunate incident” during a press conference.

“This should not overshadow the work I have done over the years for the public and my constituency,” Katz said to reporters. “I am confident that once the facts are presented that this will quickly be put to rest.”