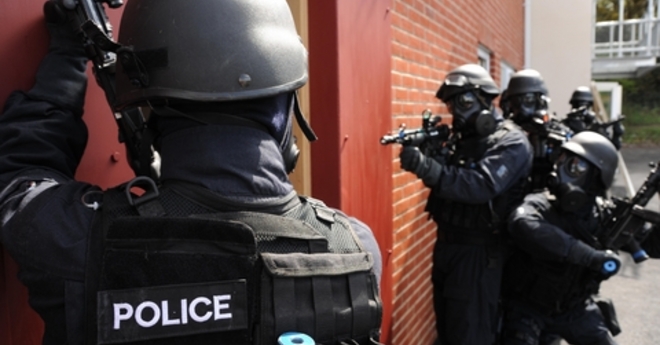 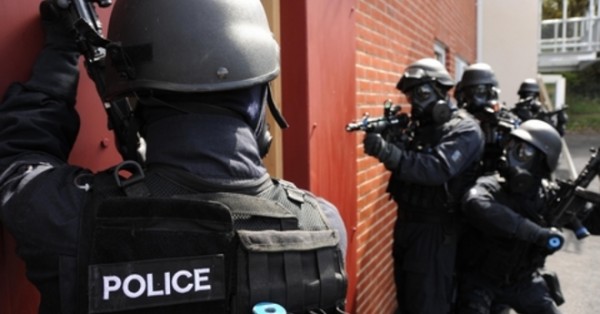 Much to the surprise of the general public, the U.S. Supreme Court has ruled in favor of expanded the ability of law enforcement to search without warrants.

Justice Samuel Alito wrote for the majority of the court which ruled 6 to 3 that “when occupants of a residents disagree on whether they will admit police without a warrant, the objecting occupant must be physically present,” the Washington Post reported. “That doesn’t change if police have removed the objector,” the court added.

“Alito said there was no need for officers to obtain a warrant,” the Post explained. “When they arrived the first time, having followed Fernandez from the scene of a robbery, Rojas answered the door crying, with a bump on her nose and blood on her hands and shirt.”

Alito noted that “denying someone in Rojas’ position the right to allow the police to enter her home would also show disrespect for her independence. Having beaten Rojas, petitioner would bar her from controlling access to her own home until such time as he chose to relent.”

The case in question stemmed from a 2009 arrest and search related to a robbery in Los Angeles.

What happened when police arrived was a girlfriend of an occupant allowed them to access the apartment, even though her boyfriend had refused to consent to the search.

But later, the girlfriend said she felt intimidated and only consented to the search because of police intimidation. This all happened after law enforcement had been told that they would not be given permission to search. The police persisted, and she caved to their request.

Initially, it was Roxanne Rojas who opened the door, but Walter Fernandez then quickly told officers they had to leave if they did not have a warrant, according to The Los Angeles Times.

“You don’t have any right to come in here. I know my rights,” Fernandez yelled at them from inside the apartment.

?
According to court records, Fernandez was shortly thereafter arrested in connection with the robbery the police were investigating. It was after they had taken him away that they returned, an hour later, and searched his apartment, this time with Rojas’ consent because Fernandez was not there.

Even though they lacked the probable cause to obtain a warrant or enter without one legally, they had arrested him, and then returned to obtain the bullied consent from Rojas, after Fernandez refused.

Once inside, they found a shotgun and what they deemed “gang-related materials.”

But in a case eight years before that, the Supreme Court ruled that the refusal should have once and for all prohibited the police from entering, or even returning and pressing the issue.

“A physically present inhabitant’s express refusal of consent to a police search” of his home “s dispositive as to him, regardless of the consent of a fellow occupant,” the court had then determined.

Justice Ruth Bader Ginsburg and Justices Sonia Sotomayor, along with Elena Kagan penned the dissenting opinion in this ruling. They said that the decision is nothing short of an erosion of the Fourth Amendment, giving police a disturbing degree of power.

“Instead of adhering to the warrant requirement,” Ginsburg said, “today’s decision tells the police they may dodge it, never mind ample time to secure the approval of a neutral magistrate.”

She added that the ruling, “shrinks to petite size our holding in Georgia v. Randolph.”