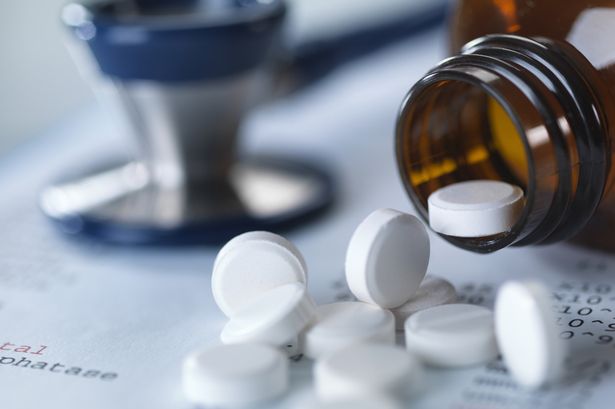 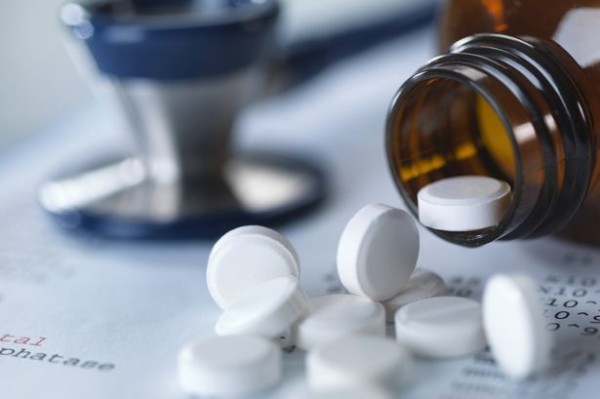 A leading scientist has claimed that antidepressant drugs are responsible for over half a million deaths of people aged over 65 every year.

Peter Gotzsche, a Danish medical researcher, made the claims in the British Medical Journal (BMJ) in which he argued that long-term use of psychotropic drugs are “immensely harmful”.

“Given their lack of benefit, I estimate we could stop almost all psychotropic drugs without causing harm – by dropping all antidepressants, ADHD drugs, and dementia drugs,” Gotzsche wrote.

He says that he included people only aged 65 years or older and measured the death rates of those using the drugs. The number he arrived at was 3,693 which – when scaled up – leads to 539,000 in the USA and European Union combined.

Nearly 1.5 million people in the UK are now estimated to be addicted to drugs such as benzodiazepine – known as Valium.

“Because psychotropic drugs are immensely harmful when used long term, they should almost exclusively be used in acute situations and always with a firm plan for tapering off, which can be difficult for many patients.”

Gotzsche’s argument was part of a debate in the BMJ that also featured a counter-argument from Allan Young – a professor of mood disorders at King’s College.

“Psychiatric drugs are as beneficial as other treatments used for common, complex medical conditions,” wrote Young.

“Psychiatric drugs are rigorously examined for efficacy and safety, before and after regulatory approval,” he concluded.