40 Volcanoes Are Erupting Right Now, And 34 Of Them Are Along The Ring Of Fire 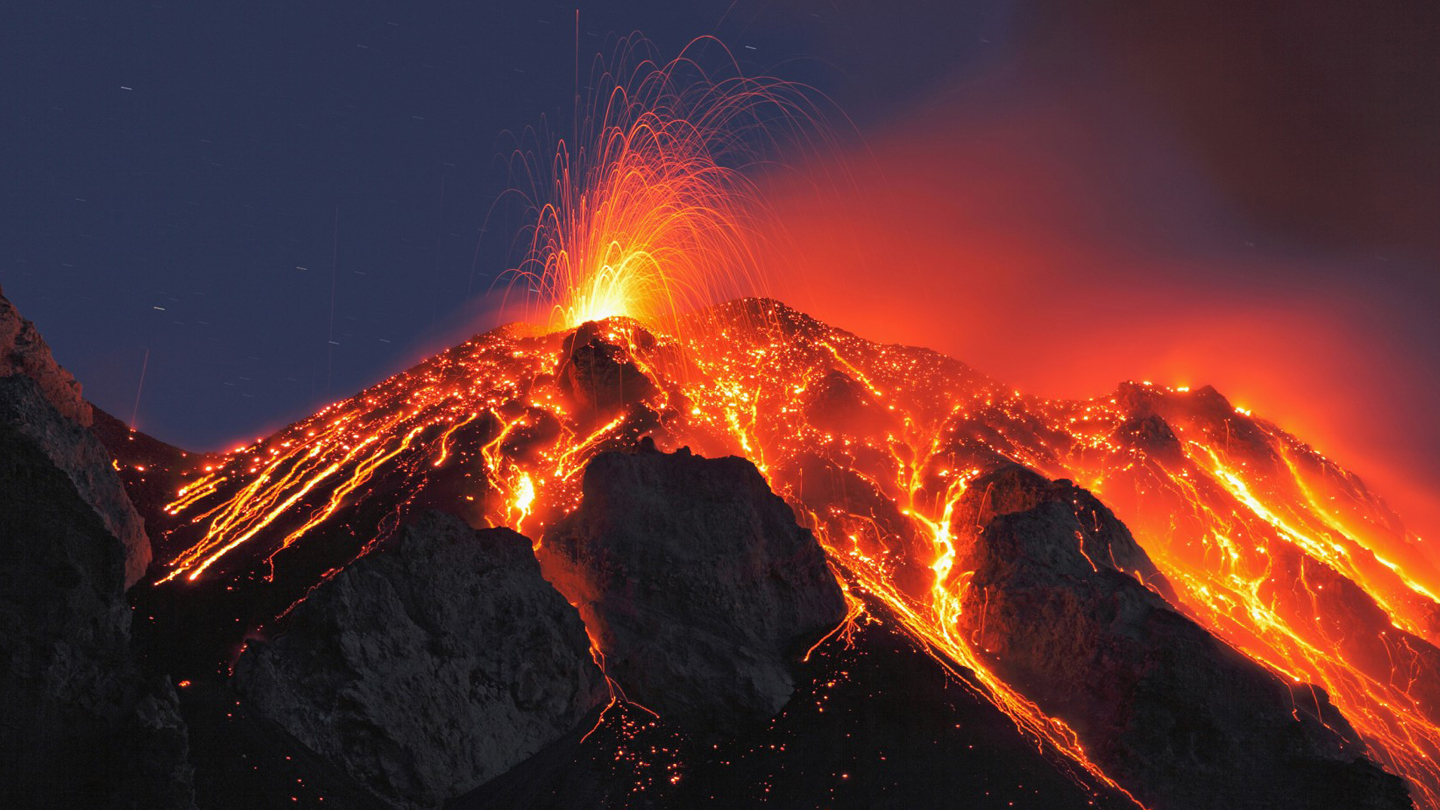 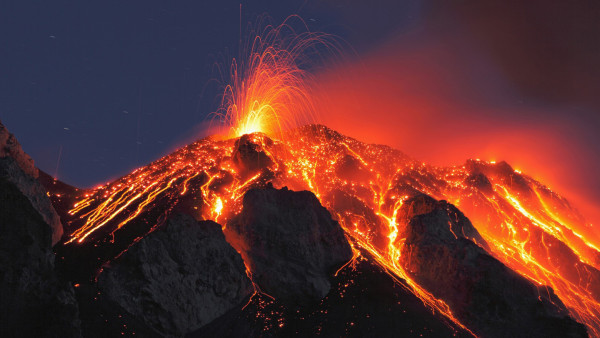 You may not have noticed, but our planet is becoming increasingly unstable. According to Volcano Discovery, 40 volcanoes around the globe are erupting right now, and only 6 of them are not along the Ring of Fire. If that sounds like a very high number to you, that is because it is a very high number. As I have written about previously, there were a total of 3,542 volcanic eruptions during the entire 20th century. When you divide that number by 100, that gives you an average of about 35 volcanic eruptions per year. So the number of volcanoes that are erupting right now is well above the 20th century’s average for an entire calendar year. And, of course, we are witnessing a tremendous amount of earthquake activity as well. Nepal was just hit by the worst earthquake that it had seen in 80 years, and scientists are telling us that the Himalayas actually dropped by an astounding 3 feet as a result of that one earthquake. How much more does our planet have to shake before people start paying attention?

Of course the things that we have been seeing lately are part of a much larger long-term trend. Seismic activity appears to have been getting stronger over the past few decades, and now things really seem to be accelerating. The following is how one news source recently summarized what we have been witnessing…

If it seems like earthquakes and erupting volcanoes are happening more frequently, that’s because they are. Looking at global magnitude six (M6) or greater from 1980 to 1989 there was an average of 108.5 earthquakes per year, from 2000 to 2009 the planet averaged 160.9 earthquakes per year: that is a 38.9% increase of M6+ earthquakes in recent years. Unrest also seems to be growing among the world’s super-volcanoes. Iceland (which is home to some of the most dangerous volcanoes on the planet), Santorini in Greece, Uturuncu in Bolivia, the Yellowstone and Long Valley calderas in the U.S., Laguna del Maule in Chile, Italy’s Campi Flegrei – almost all of the world’s active super-volcanic systems are now exhibiting some signs of inflation, an early indication that pressure is building in these volcanic systems.

But of course most Americans are never going to care about any of this until it starts affecting them personally.

Well, perhaps they should start paying attention to the warning signs. In recent weeks we have seen significant earthquakes in Michigan, Texas, Mississippi, California, Idaho And Washington. In addition, it is being reported that pressure is building in dormant volcanoes in Arizona and California. Just because we have not had a killer earthquake or a large volcanic eruption in the U.S. in recent years does not mean that it will always be that way. Right now the entire planet appears to be waking up, and this especially seems to be true of the Ring of Fire.

For so long, the west coast has been incredibly blessed not to have experienced a major seismic event. But scientists tell us that it is only a matter of time.

And right now, just about every other part of the Ring of Fire is shaking violently.

For example, a magnitude 6.8 earthquake just hit Japan on Wednesday…

A magnitude-6.8 earthquake that shook northeast Japan on Wednesday was an aftershock of the devastating 2011 quake that triggered a massive tsunami and nuclear power plant meltdown.

“We consider this morning’s earthquake to be an aftershock of the 2011 Northeastern Pacific Earthquake,” said Yohei Hasegawa, an official at the Japanese meteorological agency.

The temblor, which struck just after 6 a.m. local time (5 p.m. ET Tuesday), was sparked by the Pacific tectonic plate “subducting,” or moving under, the main land plate, he added.

Hasegawa warned that more tremors may be on the way.

One Japanese expert is warning that Japan “might have entered an era of great earthquakes and volcanic eruptions“, and considering the immense devastation that the great earthquake and tsunami of 2011 caused, that is a very sobering assessment.

Meanwhile, a series of very strong earthquakes have struck Papua New Guinea recently as well. The following comes from the Washington Post…

A powerful earthquake rattled Papua New Guinea on Thursday, the fourth strong quake to hit the South Pacific island nation in a week. The temblor prompted officials to issue a local tsunami warning, but it was lifted shortly afterward with no reports of damage.

The 7.1-magnitude quake struck about 150 kilometers (94 miles) southwest of the town of Panguna on Bougainville Island at a depth of 23 kilometers (14 miles), the U.S. Geological Survey reported.

Once again, just because things have always been a certain way does not mean that they will always be that way.

As Americans, we are not accustomed to being concerned about major earthquakes and massive volcanic eruptions, but that could soon change in a big way.

The truth is that our planet and our sun are changing in ways that are unpredictable and that our scientists don’t completely understand.

For example, a recent LiveScience article discussed the fact that scientists are deeply puzzled by the fact that the magnetic field of our planet is getting weaker 10 times faster than previously believed…

Scientists already know that magnetic north shifts. Once every few hundred thousand years the magnetic poles flip so that a compass would point south instead of north. While changes in magnetic field strength are part of this normal flipping cycle, data from Swarm have shown the field is starting to weaken faster than in the past. Previously, researchers estimated the field was weakening about 5 percent per century, but the new data revealed the field is actually weakening at 5 percent per decade, or 10 times faster than thought. As such, rather than the full flip occurring in about 2,000 years, as was predicted, the new data suggest it could happen sooner.

And in a previous article, I discussed how one scientist has discovered that activity on the sun is declining at a faster pace “than at any time in the last 9300 years” right now.

I don’t pretend to have all the answers for why these things are happening, but clearly some very unusual things are taking place.

So what do you think?

Do you believe that you know why our planet and our sun are experiencing such dramatic changes?