In addition to carrying out violent riots in Washington D.C. and Berkeley, California, the group “Antifa” has now threatened both WeAreChange Reporter Cassandra Fairbanks and her young daughter on Twitter.

[RELATED: Gavin McInnes Gets Into A Fist Fight At The ‘DeploraBall’] 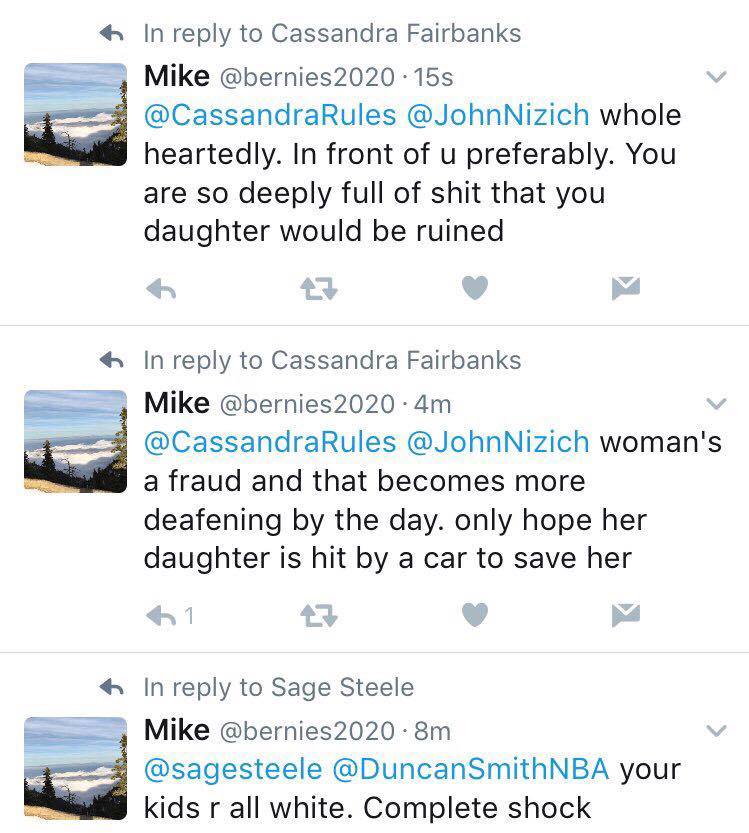 The aftermath of me helping a guy after being jumped by thugs. The police and 100's of civilians stood and watched. pic.twitter.com/7hN2iJ4kkf

“Antifa is a Left-Wing Radical group that has for the past year caused violence and engaged in terrorist like activities. Last night, they caused damage and rioted at a college campus in Berkeley, California which resulted in property damage and minor injuries. If ISIS was declared a terrorist organization by Congress, we the people ask Congress to declare Antifa a terrorist organization,” the petition reads.

Whoever, with intent to cause the overthrow or destruction of any such government, prints, publishes, edits, issues, circulates, sells, distributes, or publicly displays any written or printed matter advocating, advising, or teaching the duty, necessity, desirability, or propriety of overthrowing or destroying any government in the United States by force or violence, or attempts to do so; or

Shall be fined under this title or imprisoned not more than twenty years, or both, and shall be ineligible for employment by the United States or any department or agency thereof, for the five years next following his conviction.

After last night, that label being classified as a domestic terrorism organization is well over do.