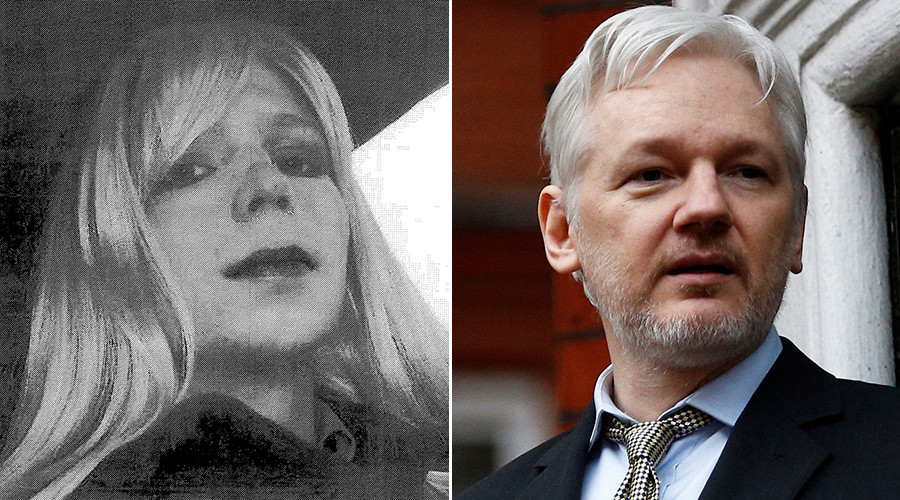 Just hours after NSA Whistleblower Edward Snowden urged President Obama to “save [Chelsea Manning’s] life by granting her clemency,” Wikileaks’ founder Julian Assange says he will agree to be extradited to the United States if the president grants clemency to the former US soldier Chelsea Manning, who is currently serving a 35-year sentence for leaking documents.

The US Constitution allows a president to pardon “offenses against the United States” and commute — either shorten or end—federal sentences. Obama has so far granted 148 pardons since taking office in 2009 — fewer than his predecessors, who also served two terms, George W. Bush (189) and Bill Clinton (396). But he has surpassed any other president in the number of commutations, 1,176. 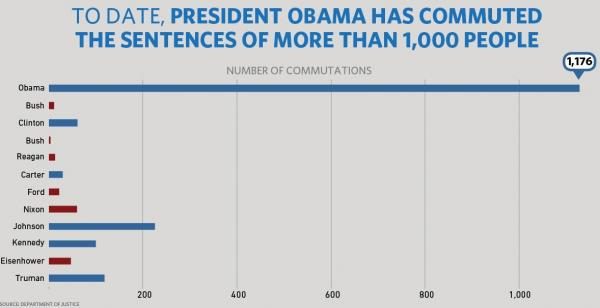 Mr. President, if you grant only one act of clemency as you exit the White House, please: free Chelsea Manning. You alone can save her life.

And now, as AFP reports, Wikileaks’ founder Julian Assange has offered himself up if President Obama releases Manning…

If Obama grants Manning clemency Assange will agree to US extradition despite clear unconstitutionality of DoJ case https://t.co/MZU30SlfGK

Assange has been living in the Ecuadoran embassy in London since June 2012 to avoid extradition to Sweden to face sexual assault allegations.

The Australian former computer hacker said he fears Stockholm will in turn extradite him to the US, where he angered Washington over WikiLeaks’ publication of thousands of US military and diplomatic documents leaked by former US soldier Manning.

Manning is currently serving a 35-year sentence in solitary confinement for handing over the 700,000 sensitive documents from the US State Department.

Supporters of the transgender soldier are putting their hopes in a pardon by Obama before he leaves office later this month, although the White House has said the president will not be granting her clemency.

Manning has already made two suicide attempts and currently has an appeal pending before a military court.

Washington has maintained the threat of prosecuting Assange over the 2010 leak, though no charges have been filed.

“I have been detained illegally, without charge for six years, without sunlight, lots of spies everywhere. It’s tough… but that’s the mission I set myself on. I understand the kind of game that’s being played – big powerful actors will try and take revenge...it’s a different thing for my family – I have young children, under 10 years old, they didn’t sign up for that… and I think that is fundamentally unjust… my family is innocent, they didn’t sign up for that fight.“

Perhaps his hope is that President Trump will pardon him at the end of his term?