Assault By GIF? Man Arrested By FBI For Giving Newsweek Journalist A Seizure 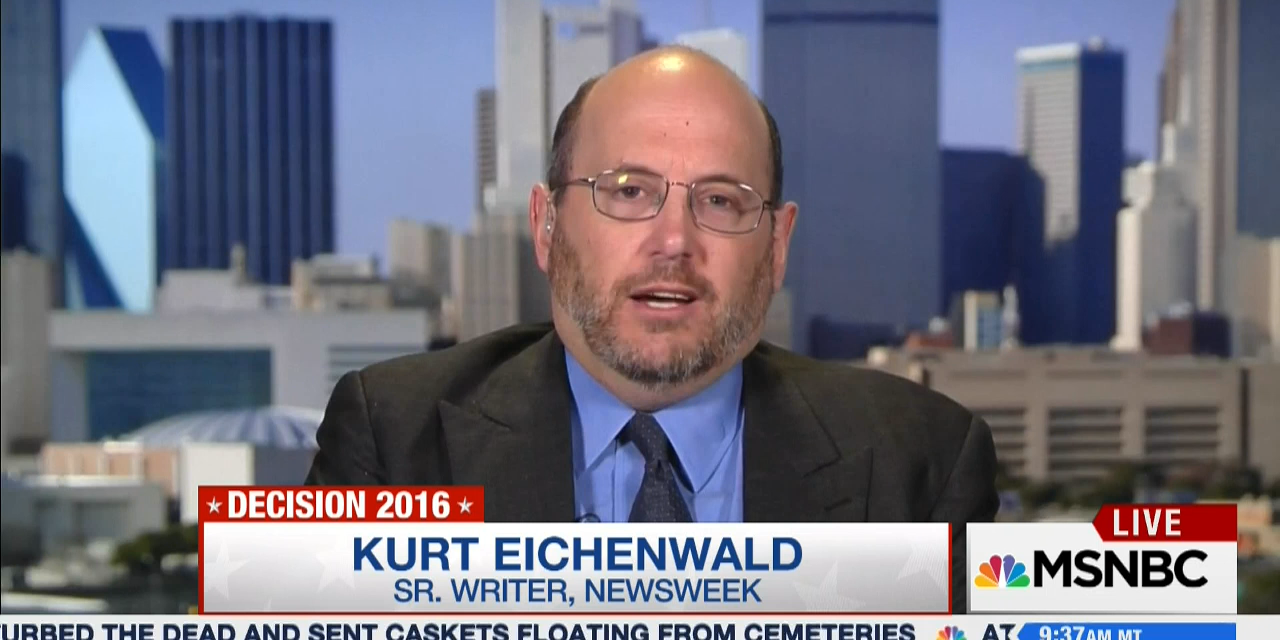 The FBI has arrested a man accused of harassing and causing a seizure to Newsweek writer Kurt Eichenwald with flashing GIF images.

The suspect, John Rivello, was arrested by the FBI at his Maryland home. Rivello, 29, is being charged under federal cyberstalking statutes and will appear in federal court in Dallas on Monday, Eichenwald’s attorney Steve Lieberman told The Daily Caller.

Eichenwald confirmed this information, tweeting that the man who “assaulted” him faces federal charges and is also expected to be indicted by the Dallas district attorney on different charges in the next few days.

He added that he would like to “thank Dallas Police, Dallas DA, U.S. Attorney in Dallas, the FBI and the Dept of Homeland Security who all played a role in this case.”

In December, Eichenwald said that a Twitter troll sent him a flashing video with the message, “you deserve a seizure,” which he claimed triggered an epileptic episode after viewing. 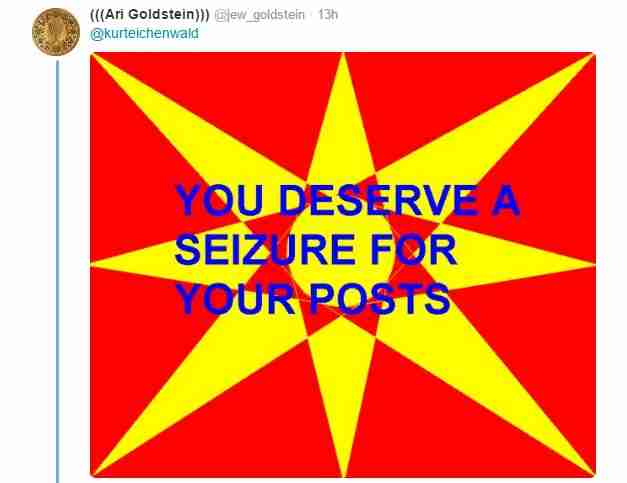 Eichenwald further noted that more than 40 people sent him strobe lights after they found out that they could trigger seizures and there were other cases that the FBI were investigating.

To this writer’s knowledge, this would be the first time that a court would attempt to indict someone for assault by GIF animated image.

More than 40 ppl sent strobes once they found out they could trigger seizures. Details of their cases are with the FBI. Stop sending them.

I want to thank Dallas Police, Dallas DA, US Attorney in Dallas, the FBI & the Dept of Homeland Security who all played a role in this case.

Eichenwald’s dubious account of this incident is not helped by another tweet he sent at the time, claiming the tweet was from his wife and she had contacted police.

This is his wife, you caused a seizure. I have your information and have called the police to report the assault.

How many people would take the time to tweet while their husband was having a seizure?