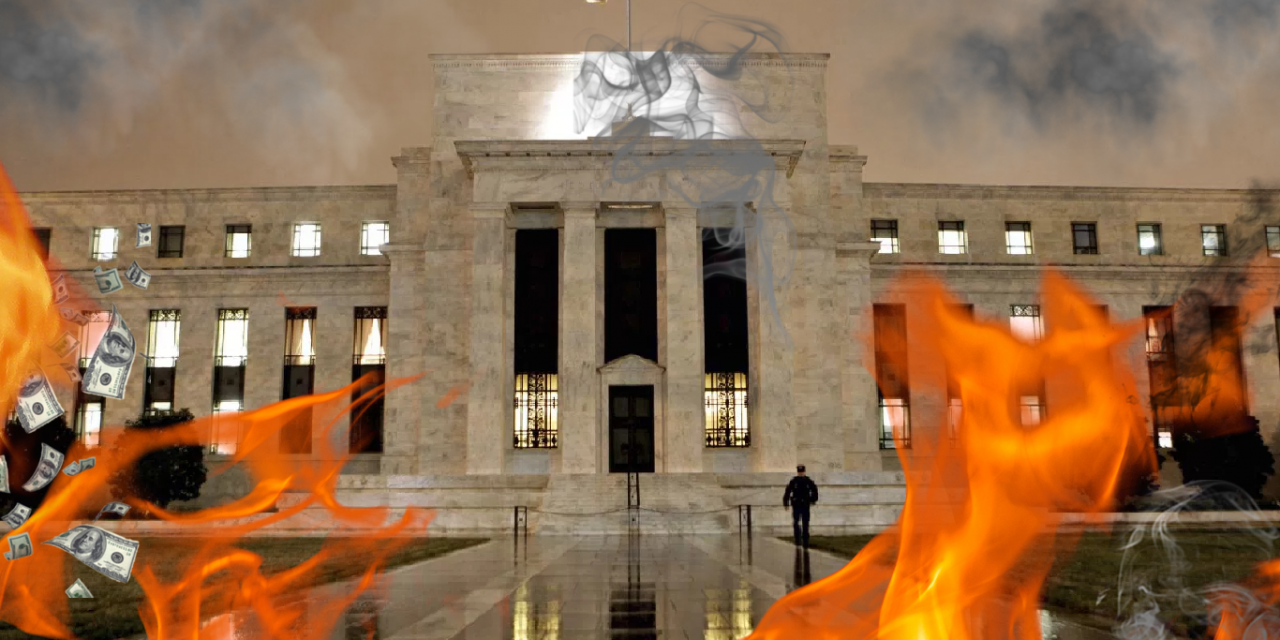 During an interview I conducted with G. Edward Griffin, author of ‘The Creature From Jekyll Island’, I asked Mr. Griffin “Who really runs the Federal Reserve?”

“Well the answer to that is really simple… If you understand perhaps the most important fact that there is about the Federal Reserve and that is that it’s not a government agency, it’s a cartel. It’s a banking cartel. No different than an oil cartel or a banana cartel, it’s a banking cartel. The question is, who controls the cartel? The answer is, the cartel members.
And the answer deeper than that is that the stronger cartel members, the biggest cartel members control it.
So we have to look at who are the biggest banks and now we answer the question. It’s sometimes international in scope. This is really an international interlock. So we’re looking at international banking. Who are the biggest banking families in the world and then you answer the question, who controls the Federal Reserve?”

His insinuations don’t leave you with much mystery, you don’t have to think too deeply to figure out who those banking families are.

The Federal Reserve prints fiat currency out of thin air, devaluing the dollar, creating debt and inflation. They work in collaboration with nearly every central bank in the world which leads to perpetual debt enslavement. The Federal Reserve Act of 1913 was signed side by side with the IRS act under President Woodrow Wilson.

G. Edward Griffin wrote one of the all-time most prophetic book on the creation and use of the Federal Reserve back in 1994 which has been through more than 40 printings.