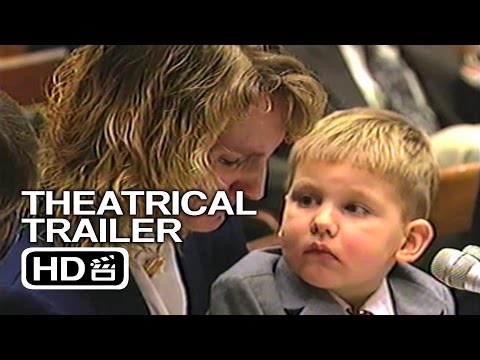 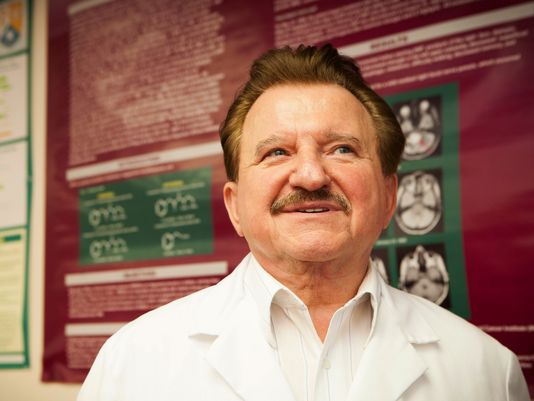 AUSTIN, TX – He’s been doing for decades what pharmaceutical companies and the western medical establishment says is impossible. And now, the Texas Medical Board is trying to make him pay for it. Dr. Stanislaw Burzynski, the Houston-based medical doctor who has been successfully treating patients without chemotherapy, radiation, or surgery is once again going on trial May 3-13 in Austin, TX.

In response, Austin activists are soon releasing a bombshell film they hope will garner support for Burzynski at his trial, which is open to the public.
The documentary, “Burzynski: Cancer Cure Cover-up” is the 2016 version of Eric Merola’s award-winning 2010 film “Burzynski” which features countless interviews with cancer survivors and their families testifying before congress, in the media, and in interviews about the successful treatment they received from Dr. Burzynski. The film also details the Food and Drug Administration’s (FDA) persecution of Burzynski, who they are finally allowing to conduct clinical trials under their purview. A trailer of the film’s 2010 version can be seen here: https://www.youtube.com/watch?v=gnZQqH8tRM0

The film will take place Saturday, April 30th at 3 p.m. at the Alamo Drafthouse on 1120 S. Lamar Blvd in Austin, TX. The screening is free to the public, however patrons must join the guest list via https://www.eventbrite.com/e/world-premiere-burzynski-cancer-cure-cover-up-2016-tickets-23998893336. Organizers said that due to popular demand for tickets, it may be necessary to increase the theatre size and increased cost means tickets may not be free for long.

The first 25 people to show up for the screening will receive a free blue ray DVD signed by the Merola, who will be available for a special question and answer session after the film.

Organizers are calling this film a “must see” for anyone whose lives have been harmed by cancer or anyone curious about power and corruption of big pharma, government, or the cancer industrial complex.