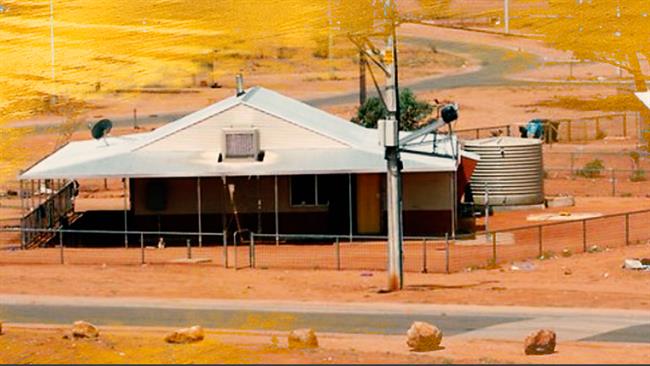 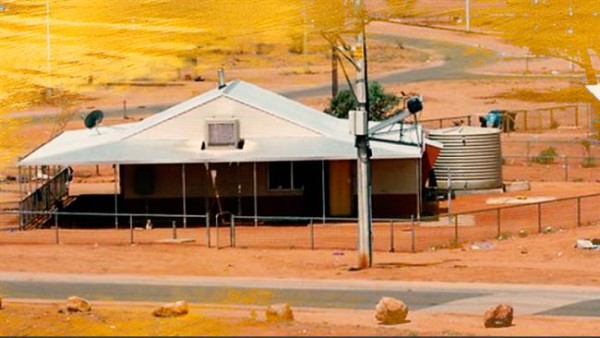 A view of the community of Mimili in the Anangu Pitjantjatjara Yankunytjatjara lands, a local Aboriginal area in northwest South Australia (file photo)

The Australian government has decided to discontinue the provision of water and electricity supplies to up to 200 indigenous communities, saying it can no longer afford the basic services, delegating it to state governments.

The remote communities, located across the northern tip of Australia and the Kimberley in the country’s northwest, will be deprived of essential services with the decision by the federal government, Vice News agency reported on Tuesday.

Meanwhile, Western Australia (WA) state government has said it cannot afford to cover the costs either, estimating that at least some of the 274 communities in the state – perhaps as many as 200 – will have to close.

WA Premier Colin Barnett has, however, announced that cutting water and electricity supplies does not mean the communities will have to close down.