Australia poised to legalize medical marijuana across the country 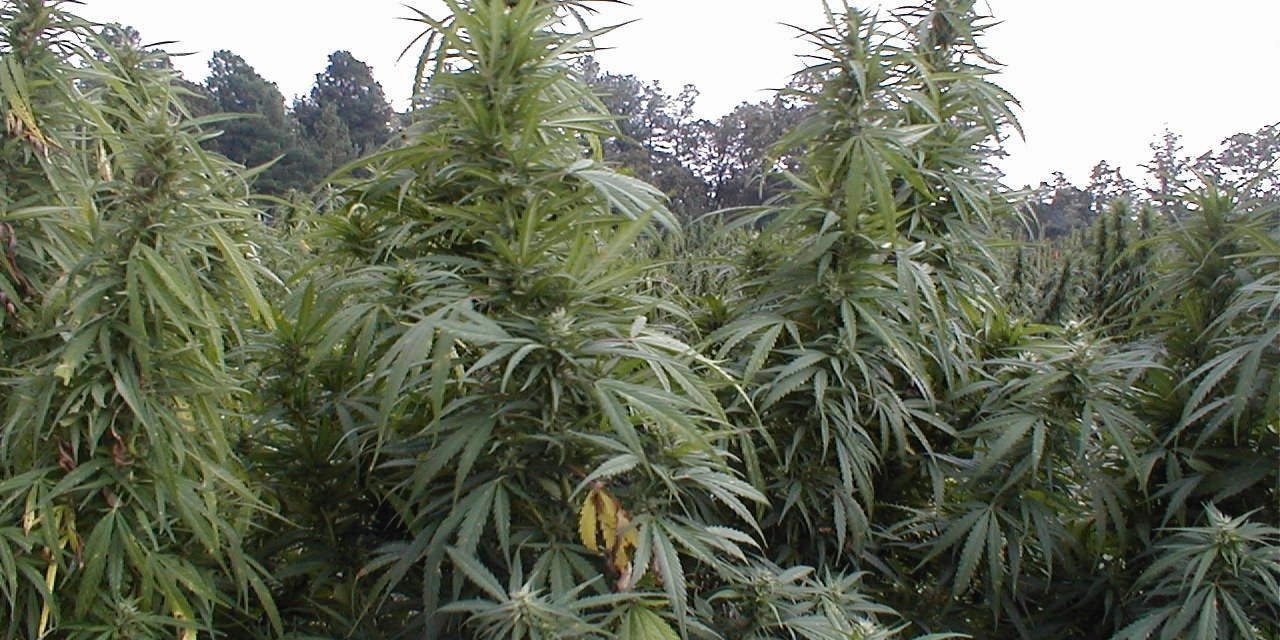 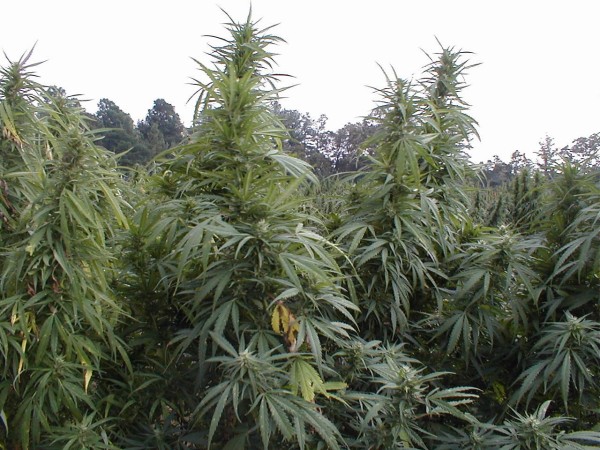 Australia’s parliament introduced a bill that would legalize the medicinal use of marijuana throughout the country.  The bill, introduced on February 10, 2016, would create a national licensing and permit system for people with painful and chronic conditions to purchase marijuana.  It is expected to pass by the end of March.

Receiving full support from the opposition party all but ensures the passage of the law.

Health trumps policy and the value of certain chemicals in marijuana, including THC and CBD, as medicine is undoubted.  “This government understands that there are some Australians suffering from severe conditions for which cannabis may have applications and we want to enable access to the most effective medical treatments available,” health minister Sussan Ley told parliament.

Marijuana is swiftly becoming legal around the world and Australia’s move is a hammer strike.  Ley added that making it nationally legal is better than doing it state by state.  “I am confident creating one single, nationally consistent cultivation scheme, rather than eight individual arrangements, will not only help speed up the legislative and regulatory process, but ultimately access to medicinal cannabis products as well,” she said.

Hemp has been used as medicine for thousands of years among countless civilizations; it is a reawakening, in a sense, that we are embracing the potential of the herb on such a vast, global scale.