Baltimore: thousands of suspects arrive too injured to go to jail, records show 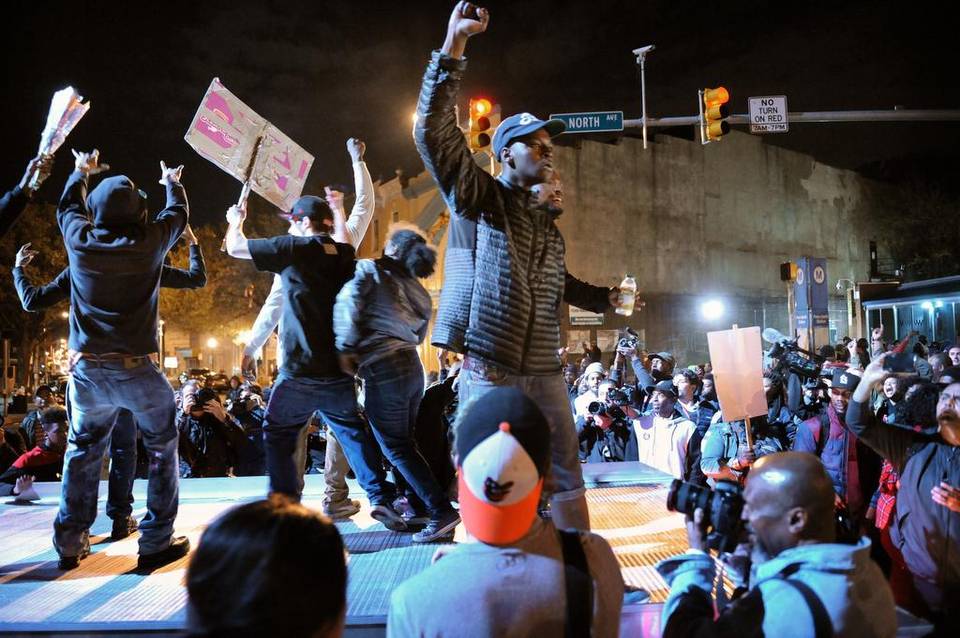 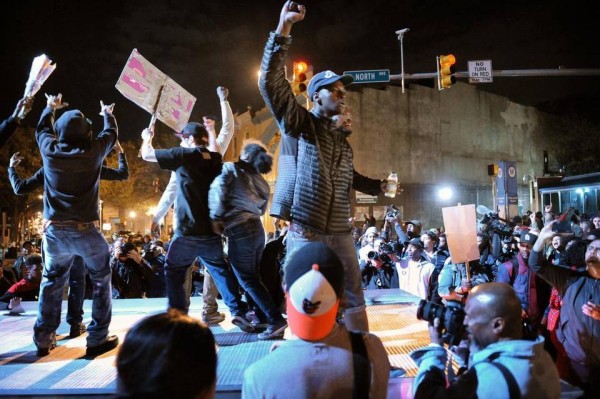 Thousands of people have been brought to the Baltimore city jail in recent years with injuries too severe for them to be admitted, newly released records have shown.

The records, obtained by the Baltimore Sun through a Maryland Public Information Act request, showed that correctional officers at the Baltimore City Detention Center refused to admit nearly 2,600 detainees who were in police custody between June 2012 and April 2015.

The records did not indicate how the people were injured or whether they suffered their injuries while in custody. However, they suggested police officers either ignored or did not notice the injuries. Suspects are constitutionally guaranteed health care before they are booked into jail.

Baltimore police are under scrutiny for their treatment of detainees following the death of Freddie Gray in April. Gray died of a broken neck that prosecutors said he suffered while riding in a Baltimore police van, and six officers involved in Gray’s arrest are facing criminal charges, including one charged with second-degree murder. Gray’s death sparked rioting and widespread protests in the city and came amid national scrutiny of how police officers treat suspects, particularly black men.

On Friday, the US Justice Department announced that it was conducting a civil-rights investigation of Baltimore police.

The records obtained by the Sun showed that 123 of the detainees who weren’t admitted to jail had visible head injuries, the third-most common ailment cited by jail officials. Others had broken bones, facial trauma and high blood pressure.

Police did not comment to the Sun, and department spokespeople did not immediately return messages left by Associated Press on Sunday.