BAN GUNS, KNIVES, AND CLUBS, BAN ALL THE THINGS! 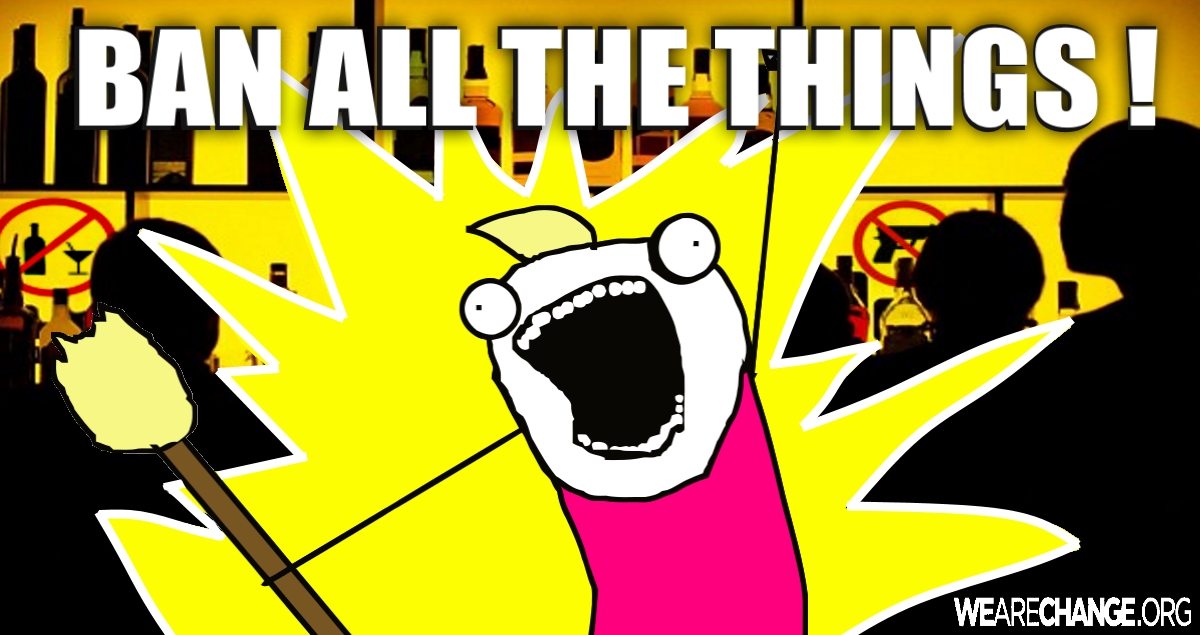 It’s 200 B.C. in California as White Nationalist and Anti-Fascist have clashed in what looked like a LARP of gladiators fighting in Rome. THIS IS SPARTA!

No that’s not a Hollywood remake of the movie 300, it’s a civil war among fascist the Traditionalist Workers party who show cased Nazi imagery and Anti-Fascist protesters that broke out in California when White Nationalist held a rally.

The leader Matthew Heim­bach is also the same ass-hat who attacked a Black woman at a Trump Rally in Kentucky.

So where is the call to ban knives, clubs and other medieval blunt weaponry by congress?
After, 10 people were injured in the attack some stabbed and sent to the hospital.

Insane video. Crowd sees any signs of "Nazis" and they run&attack. A lot of people bleeding/getting maced. @ABC10 pic.twitter.com/PoFhILfZ95

While were at it lets ban spoons and forks too because they make people fat it’s not the Genetically Modified crap with 0% nutritional value its the forks and spoons! And lets ban axes and chainsaws because they can also be used as weapons, even though they are tools. Build your own pick-axe maggots out of stone and sticks!

Yes that’s how ridiculous things need to be out lined for people to understand that it’s not the gun its the person using the gun which is why guns have surged so much in the past few months. With constant non-stop talks of banning automatic weapons. Legislators have yet to realize a gun is a tool it can be used to defend or it can be used to aggressively kill someone. Just because a gun is used to mass murder doesn’t mean the gun should be banned from law abiding civilians who collect guns or use them to hunt or go to shooting ranges.

What the establishment is ignoring is that,
If Omar Mateen or anyone who wants to commit a heinous act of evil mowing down and massacring innocent people want to they will find a way to get the gun illegally or legally. Or they will use another type of deadly weapon like a machete psychopaths are going to psychopath put bluntly. If someone wants to harm another person for whatever reason they are going to try to do it.

All it requires honestly is to search the Internet “How to kill someone” or find the latest copy of the “Anarchist Cookbook” there are hundreds of possibilities although I wouldn’t suggest or advocate searching that. You might have the FBI, Swat or local police kicking in your door if you do. So for legal purposes if you use this information to kill someone you are an idiot and responsible for your own actions. Enjoy the prison rape, like this guy now charged Jody Ray Thompson who pulled out and shot his gun at a nightclub in South Carolina after getting in an argument with another guy. He was then struck by another man who fired a shot into his leg. Imagine if just one person was carrying a concealed weapon in Orlando there might be a lot more people alive today.

oh and I forgot let’s ban all sharp objects because pointy objects can once again put an eye out and if stabbed hard enough you can rupture someone’s artery. Just ask people in prison, Also lets start making beer bottles out of plastic because beer bottles are a weapon and they are allowed in bars and bars are filled with angry drunken potential murders this is a travesty! /end rant.