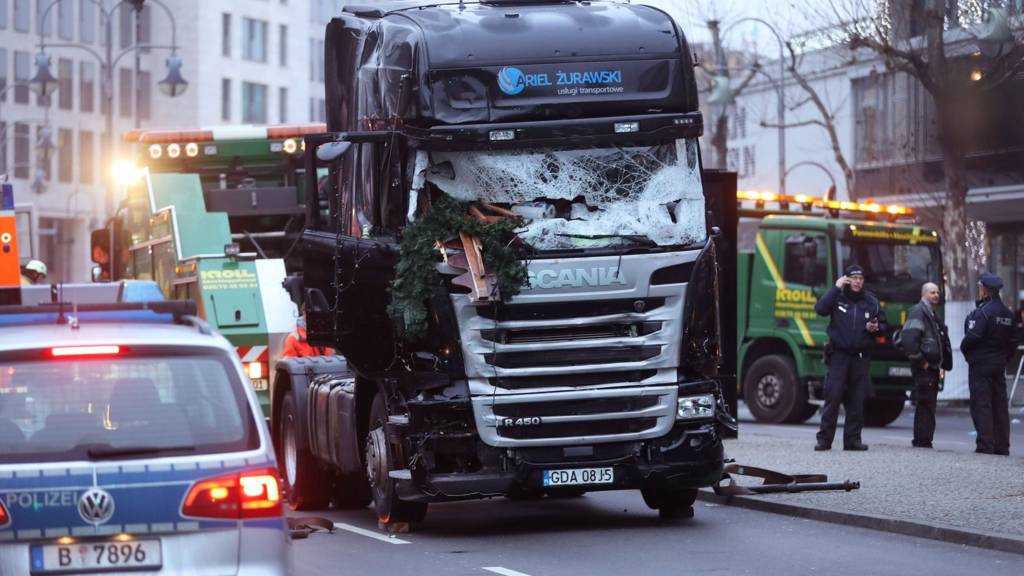 BERLIN, GERMANY (WeAreChange) — Police are conducting a major manhunt for the Muslim terrorist who murdered 12 people and injured dozens of others at a Berlin Christmas market on Monday.

Police have revealed the identity of the Tunisian terror suspect they believe is responsible for the killing as Anis A, who is suspected to have hijacked a Polish truck around four hours before ploughing into crowds. 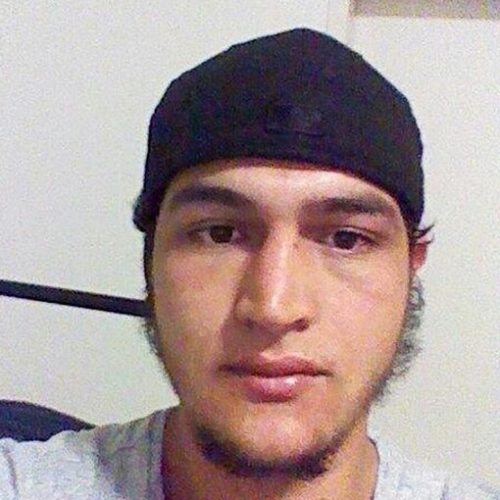 The 23-year-old Pakistani suspect, originally thought to be the killer, was released after police realised they had the wrong person.

It is alleged that the Polish driver died at the scene after being shot and stabbed by the hijacker.