Bernie Sanders Calls for All Guns Not Used Specifically for Hunting to be Outlawed! 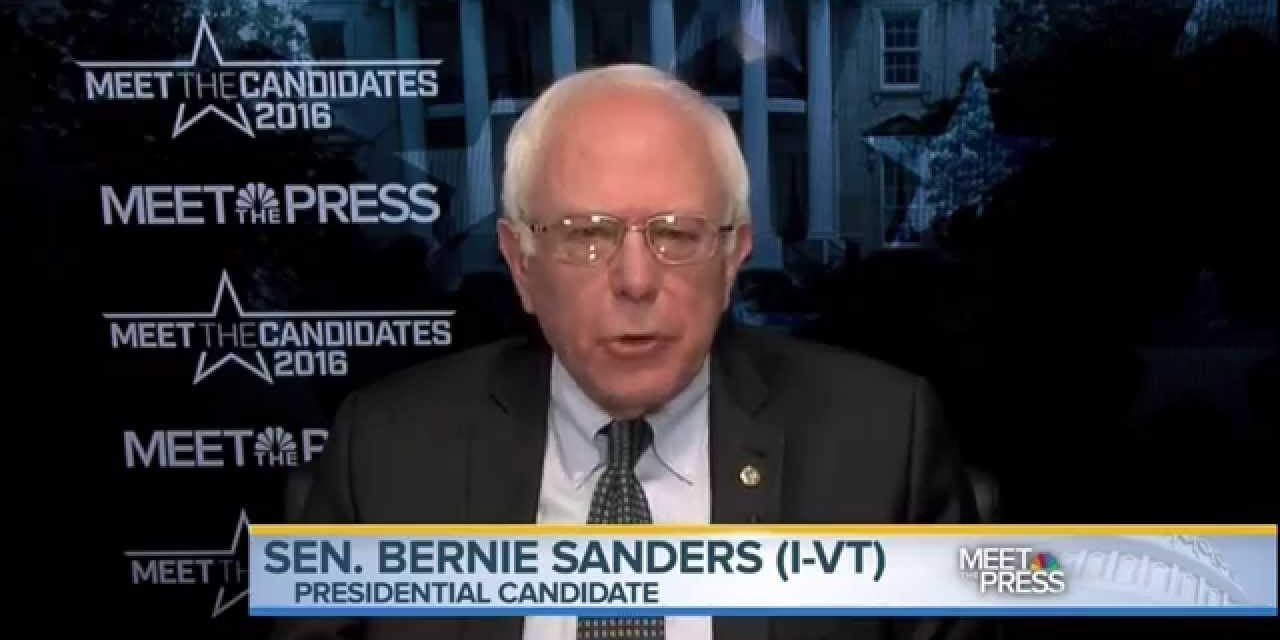 “Nobody should have a gun who has a criminal background, who’s involved in domestic abuse situations. People should not have guns who are going to hurt other people, who are unstable. And second of all I believe that we need to make sure that certain types of guns used to kill people, exclusively, not for hunting, they should not be sold in the United States of America, and we have a huge loophole now with gun shows that should be eliminated. Coming from a rural state, I think I can communicate with folks coming from urban states where guns mean different things than they do in Vermont where it’s used for hunting.”