BEYOND CREEPY: ‘Spec Ops Military Unit Wants to Come Hangout in My Studio and Study Me’ 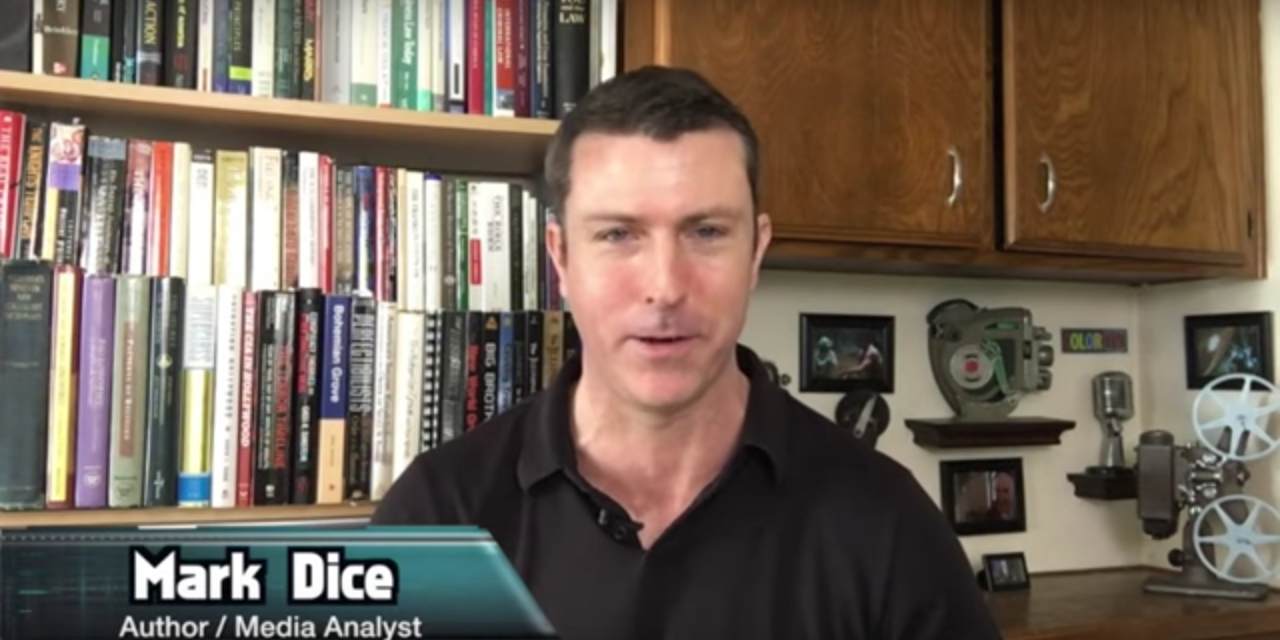 NEW YORK (WeAreChange) — “A high-level unit which is involved in psychological warfare wants to come hangout with me in my studio to study me with a team of researchers for days, to try and figure out why this YouTube channel is so successful,” prominent YouTuber Mark Dice said in a video he uploaded Thursday.

Dice says that the government is “scrambling” to try and figure out just exactly why and how “independent alternative media sources” have become both popular and successful, so that the government can “try to restore the fake credibility” that the mainstream media once had.

In the video Dice read a letter that was sent to him from a SOCOM .mil email address which requests that Dice let a research team study, “observe and shadow” for a “few days” to find out how Dice conducts daily business regarding his YouTube channel.

The writer of the letter wants to know “valuable” particulars such as Dice’s workflow, hardware and software used and what the “overall environment is like to produce high quality, daily content.”

Mark remarks with his usual sense of humour, “let me tell you what I do: I put a camera up and I talk about the news and I don’t have anyone telling me what I can and cannot say – unlike the mainstream media.”

This is beyond creepy. It’s beyond stalking. This is high-level special reconnaissance. The government and their controlled mainstream media cronies are so desperate to retain their plummeting credibility that they will resort to high-level military tactics to find out exactly why alternative media is so successful.