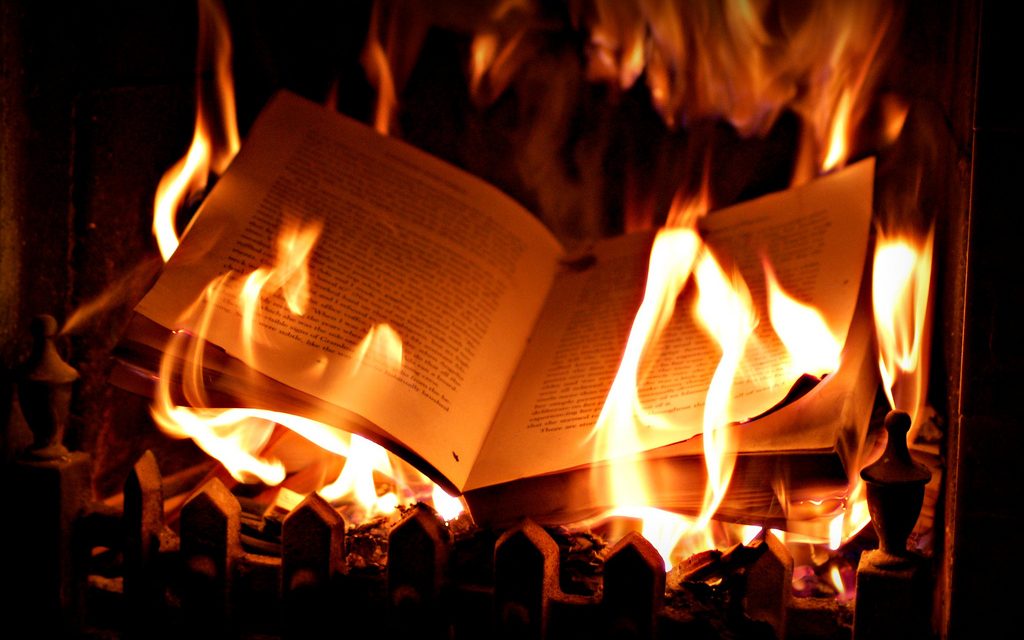 Censorship continues to rear its ugly head in this final stretch of 2016. This time, a Virginia school board has opted to ban two American classics, “To Kill a Mockingbird”  by Harper Lee and “Adventures of Huckleberry Finn” by Mark Twain.

Superintendent Warren Holland confirmed that a parent had filed a complaint about “To Kill a Mockingbird” and “Adventures of Huckleberry Finn” WAVY reported.

“This is great literature. But there (are so many) racial slurs in there and offensive wording that you can’t get past that,” the parent, said.

“The parent cited that the books contained excessive racial slurs as her reason for wanting the books banned,” Superintendent Warren Holland told WAVY.
The parent, whose son is bi-racial, said that her concerns are “not even just a black and white thing.”
“I keep hearing, ‘This is a classic, This is a classic,’ I understand this is a literature classic. But at some point, I feel that children will not  or do not truly get the classic part the literature part, which I’m not disputing,” she said at a Nov. 15 school board meeting.
The parent said her son, who was reading “Huckleberry Finn” for a high school assignment, couldn’t get past a certain page in the story on which the N-word appeared seven times.
The N-word appears 219 times in “The Adventures of Huckleberry Finn” and 48 times in “To Kill a Mockingbird,” according to KIRO7.

“So what are we teaching our children? We’re validating that these words are acceptable, and they are not acceptable by any means,” the parent said, also noting psychological effects language has on children. “There is other literature they can use.”
The parent proposed a committee made up of parents and teachers of different cultural backgrounds come up with a list of books that are inclusive for all students. She also offered to donate books and raise funds in the case of budgetary concerns.
The complaint, which was “a request for reconsideration of learning resources,” will go before a committee according to WCMH. The committee will then make a recommendation to the superintendent Warren Holland.
Holland has said that there is no set date for when the recommendation will be made.
This sets a dangerous precedent banning old books first for racial language which later down the track will lead to banning books for information.