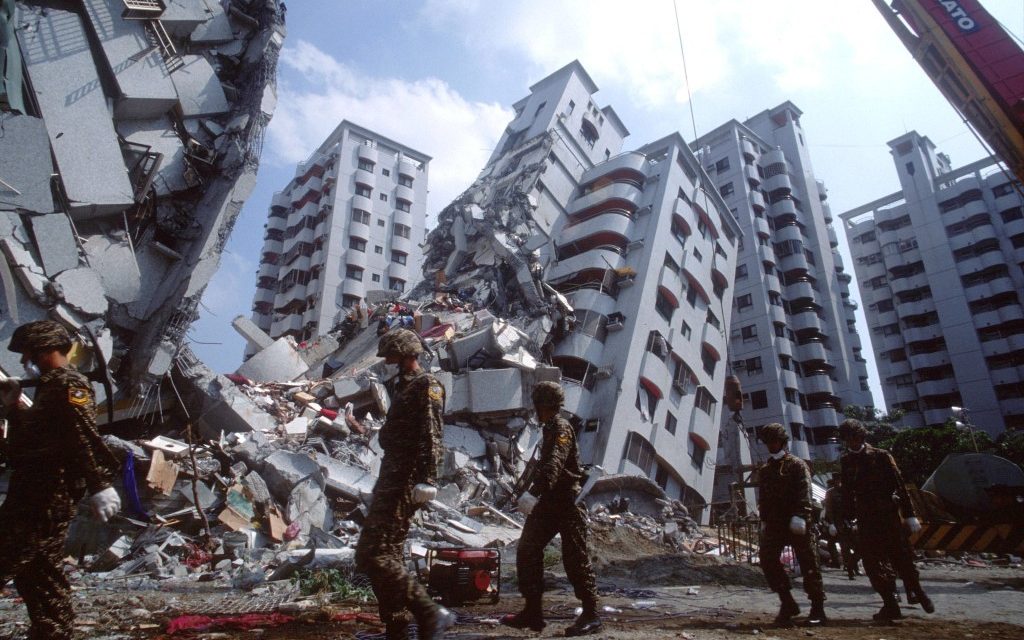 (CALEBREPORT.COM) — Experts are fearing the “big one” will hit soon as a HUGE tear the size of Tasmania in the Earth’s crust sitting above the deadly Ring of Fire could cause devastating earthquakes and mega-tsunamis.

The tear situated on the sea floor, which is some 60,000 square kilometres in size, has been confirmed north of Australia.

The Ring of Fire is the largest and most active earthquake fault line in the world, stretching from New Zealand, all around the east coast of Asia, over to Canada and the USA and all the way down to the southern tip of South America.

As there have already been numerous deadly earthquakes this year across the Ring of Fire, including in Japan, Peru and New Zealand, the discovery of a massive tear above it will only exacerbate fears that another “big one” is on its way any time soon.

Experts have known about this huge tear – which is actually an exposed fault – for 90 years.

The tear, known as the Banda Detachment, is believed to have formed when one tectonic plate slid under another, ultimately sinking the Earth’s crust into the mantle.

Scientists say that a sudden slip now could lead to one of the largest earthquakes in history and spark mega-tsunamis.

The researchers hope the discovery can help prepare regions in the Ring of Fire prepare for such major catastrophes.

Australian National University lead researcher Jonathan Pownall said: “Our research found that a 7 km-deep abyss beneath the Banda Sea off eastern Indonesia was formed by extension along what might be Earth’s largest-identified exposed fault plane.

“In a region of extreme tsunami risk, knowledge of major faults such as the Banda Detachment, which could make big earthquakes when they slip, is fundamental to being able to properly assess tectonic hazards.”