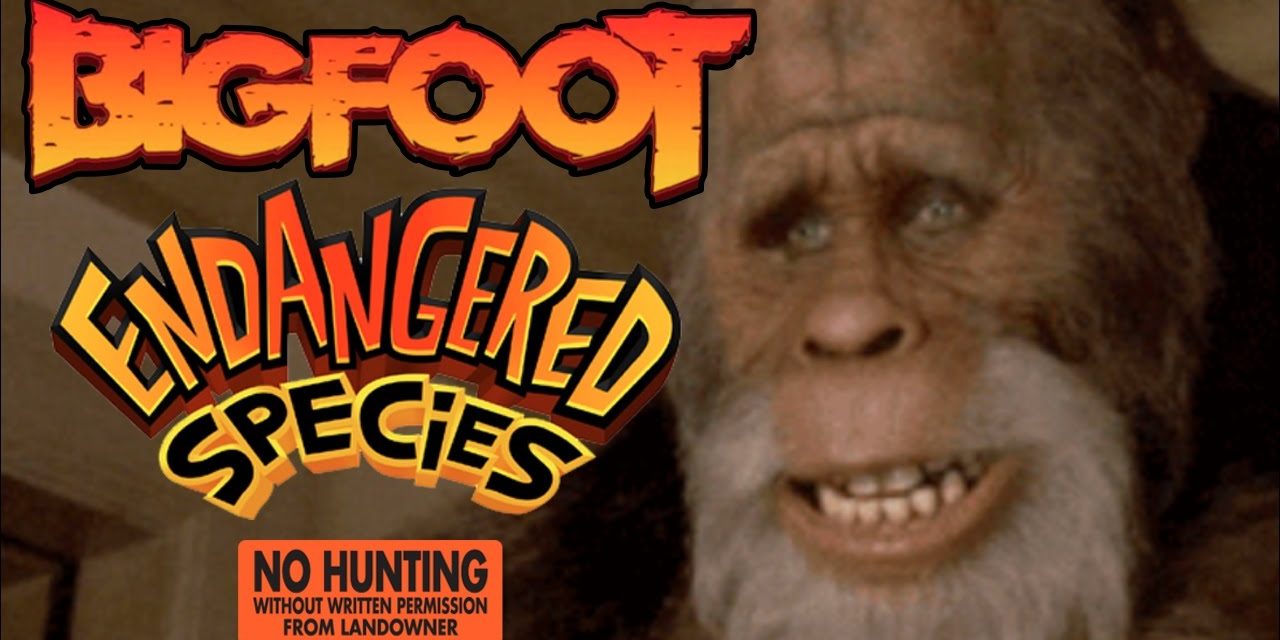 Liberal lunatics in California want Bigfoot added to the Endangered Species list in order to prevent hunters from shooting one of the creatures. Residents signed a petition to “Save the Sasquatch,” and ban anyone from harming one, apparently unaware that the creature is a myth. Media analyst Mark Dice has the story. © 2016 by Mark Dice

Subscribe now for more! http://bit.ly/1QHJwaK
Mark Dice is a media analyst and bestselling author who specializes in exposing the power mainstream media and celebrities have on shaping our culture. He has been featured on the History Channel’s Decoded, Ancient Aliens, and America’s Book of Secrets; Conspiracy Theory with Jesse Ventura, Secret Societies of Hollywood on E! Channel, America Declassified on the Travel Channel, and is a frequent guest on Coast to Coast AM, The Alex Jones Show, and more. His viral videos have received more than 150 million views and have received international media attention. READ MARK’S BOOKS
In paperback on AMAZON.com or download them right now from Kindle, iBooks, Google Play, or Nook.http://amzn.to/1qy0VZF