Bilderberg Was Finally Mentioned to a National Television Audience 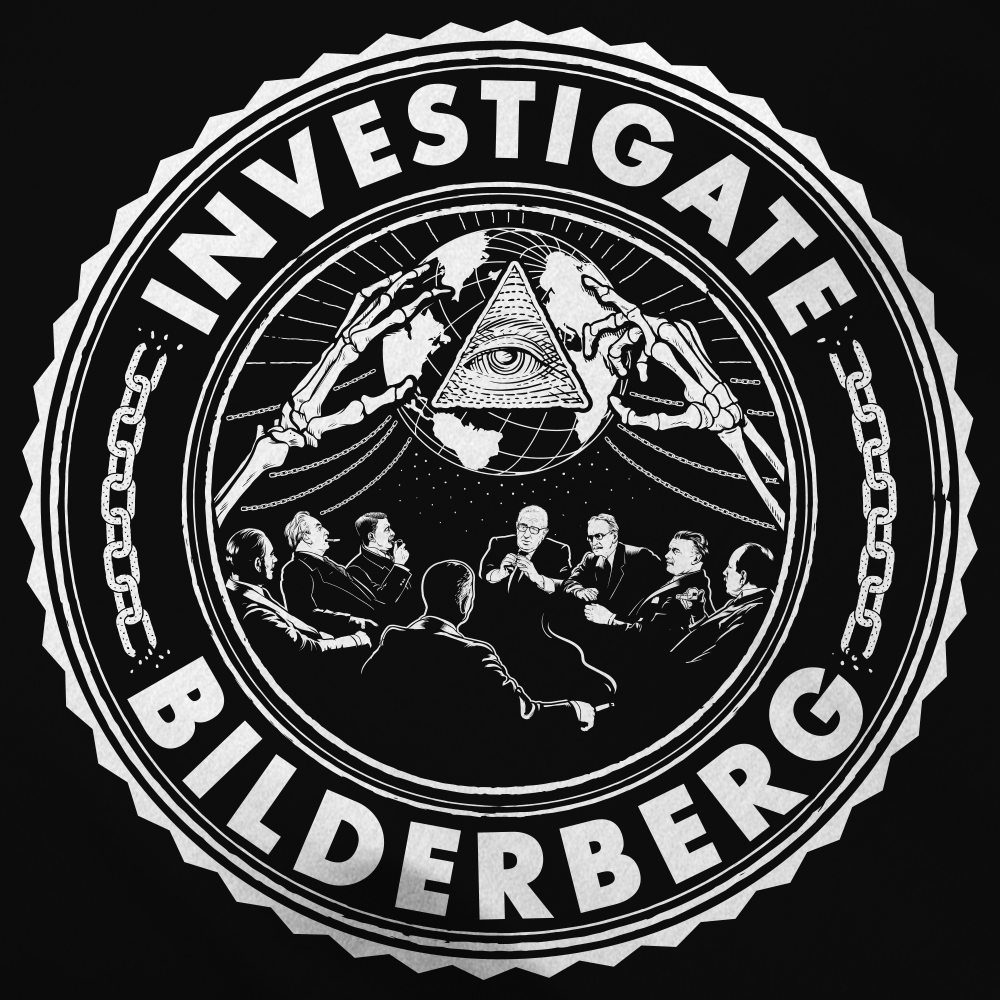 Comedian Bill Burr appeared on the TBS show, Conan and was asked by the host (Conan) what he thought about Donald Trump running for President of the United States in 2016.

Burr goes into a tangent, discussing how people in general can become “too apologetic” via people bringing up something spoken from someone’s past. These people will then demand an apology for what was said sometimes decades ago. Conan follows the conversation by asking Burr, “Do you think politicians should show their human side then?”

Nodding in a dazed agreement, Burr quickly turns the entire discussion on its axis by stating that:

“I don’t think it matters who’s President… I’m one of those people.”

Conan is taken off-guard, but allows Bill to summarize with some pure, live television gold …

“… Hillary Clinton goes to those Bilderberg meetings; that’s like that “illuminati stuff.” says Burr, “She’s probably hooked up with some guy, with like a goat’s head and then she goes out on TV – and she’s talking to people who drive snowplows, acting like she can relate to them.”

Named after the hotel where it was created in 1954, Bilderberg was denied existence by mainstream “news” since its inception; up until recent years. What is laughable is that these same outlets, will continue to parrot that it’s only a powerless forum for 120 to 150 of the world’s most influential people in royalty, politics, military, academia, industry and more.

After decades of being called a conspiracy theory and down-played by the disillusioned mainstream media, it was finally admitted that the Euro currency was the brain-child of the Bilderberg Group. It was also planned to be implemented in the 1990’s. Creating a currency that is used by more than a dozen countries… It sounds like you’d need some power to implement that large of a measure, or that’s just me, personally.

Luke Rudkowski covers Bilderberg every year and made a video about their agenda for the year 2015 which can be viewed here.

We salute comedian Bill Burr for re-introducing this topic into the public’s eye, especially when one considers the reach a platform such as Conan offers. If more and more people were to show the guts needed to speak about such charged topics – they wouldn’t be so charged anymore.

To learn more about Bilderberg, take a look at our playlist on YouTube, there is a lot of content to choose from. 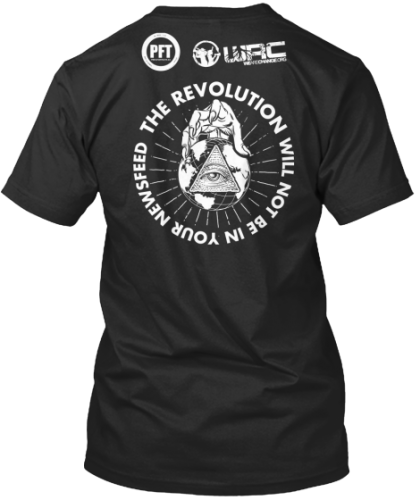 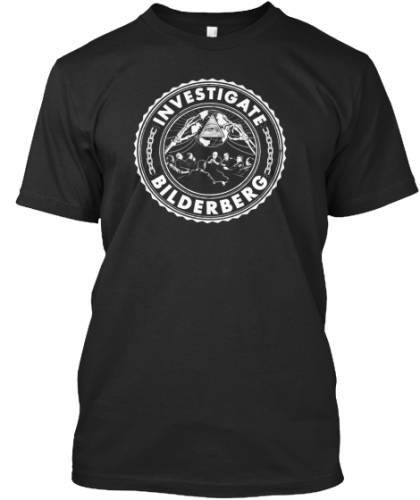