Explosions at US military base in Kanagawa, Japan 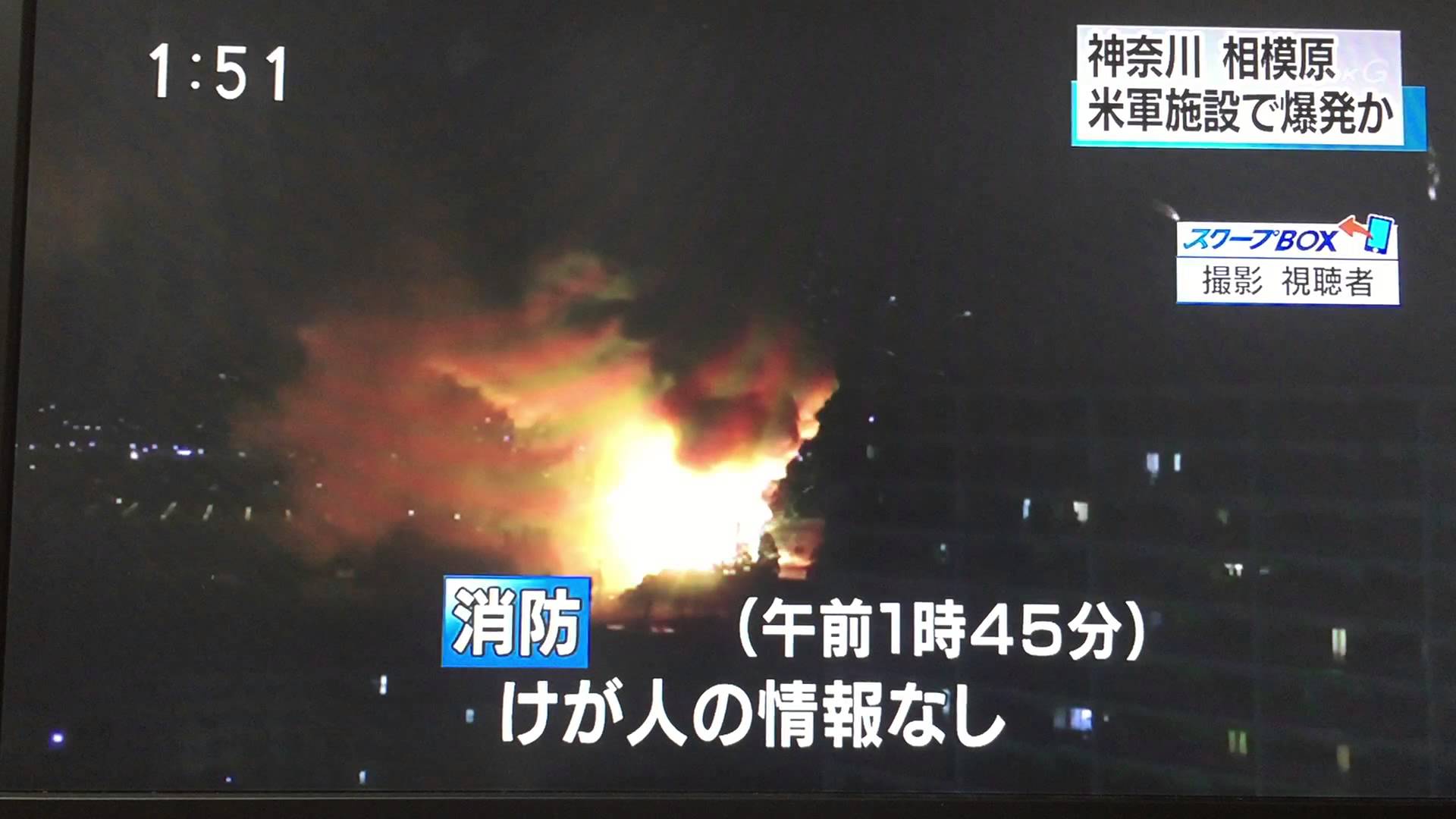 (RT) A series of explosions erupted early Monday morning, at Sagami General Depot, a US army outpost in Kanagawa Prefecture, on the outskirts of Tokyo.
“There are no reports of injury, and base firefighters and first responders are currently fighting the resulting fire to prevent its spread to nearby buildings,” said Pentagon spokesman Bill Urban.
WATCH THE EXPLOSION HERE

The fire department of the city of Sagamihara said the blasts rang out shortly before 1:00am local time, national broadcaster NHK reported, and involved what they termed “dangerous materials.”

“The building that exploded was not a hazardous material storage facility. We are in the process of determining the contents of the building. The depot does not store ammunition or radiological materials,” clarified US army spokesman Kevin Toner in an email to Reuters.
More than ten fire trucks were dispatched to the site of the fire. Japan’s Asahi newspaper reported that no general evacuation of nearby areas had been called. 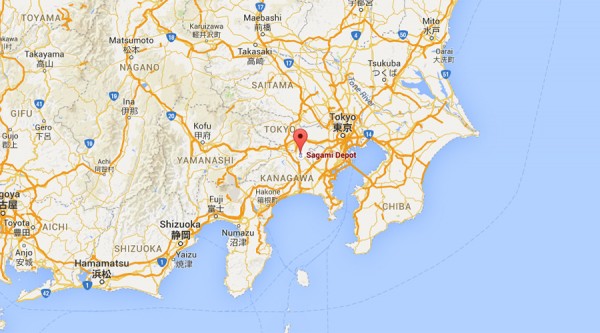 “I was asleep, and at first thought it might have been the roar of thunder, but then there was a sequence of explosions for 10, maybe 15 minutes. A pillar of orange rose to the skies, and the air was filled with the smell of gunpowder,” one eyewitness told NHK.
Sagami General Depot is a sprawling 200-hectare facility, bordered by urban areas and a train line, with a university campus and a hospital in the vicinity. A former WWII-era tank plant and arsenal, it currently houses the 35th Combat Sustainment Support Battalion, and various logistics and medical departments overseeing the US military network in the region.

The site, which has been underused in recent years, lies on prime real estate just 40km from the heart of Tokyo, and has been subject of negotiations, with the US planning to eventually return most of the territory, under the terms of a 2006 agreement.