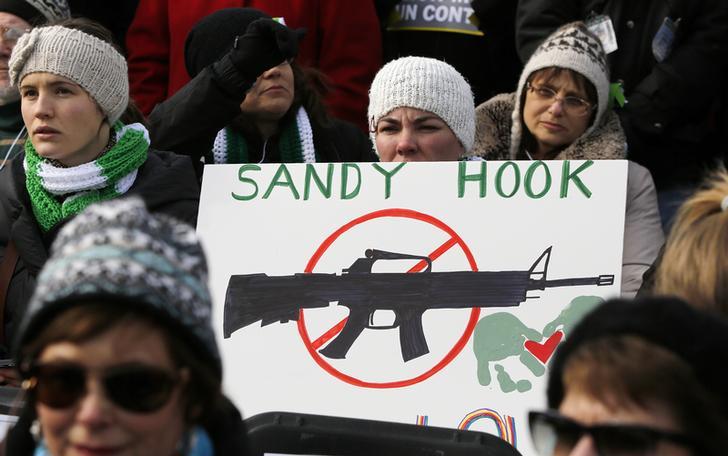 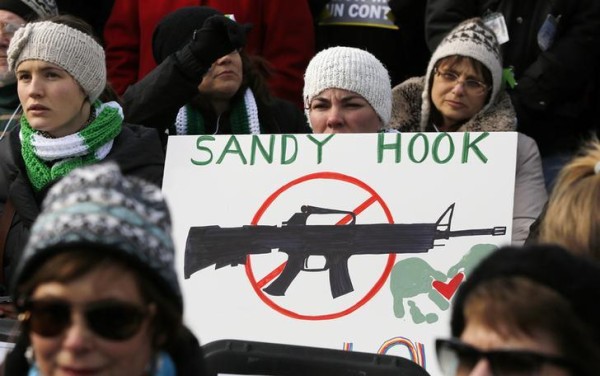 People who are concerned about the use of excessive force by law enforcement may have to deal with another fatal can of worms. If Texas state Rep. Dan Flynn (R) gets his way, teachers will have the right to use deadly force against students in Texas classrooms, in the near future.

The Lone Star State already permits teachers to have firearms in the classroom, but H.B. 868, also known as the Teacher’s Protection Act, would authorize instructors to use “force or deadly force on school property, on a school bus, or at a school-sponsored event in defense of the educator’s person or in defense of students of the school that employs the educator.” Instructors would also have the right to use deadly force “in defense of property of the school that employs the educator.” Moreover, civil immunity would be granted to those who use deadly force, meaning they would not be liable for the injury or death of a student.

Such a bill could have disastrous consequences for students of color. A coalition of civil rights organizations found that black and Latino students face much higher rates of disciplinary action in schools, which exacerbates the so-called school-to-prison pipeline. By extension, if students of color are already disproportionately targeted by school authorities for their behavior, they could also become the targets of deadly force used by educators.

Flynn is one of the Lone Star state’s staunchest gun-rights advocates. He previously co-authored legislation to allow firearms on college campuses. In 2013, he successfully co-authored a law that reduced the minimum number of training hours needed for a concealed handgun license.

Ever since the 2012 Sandy Hook shooting that killed 20 children, gun advocates have pushed for the armament of teachers across the country. Indeed, many claimed that gun control supporters were responsible for the students’ deaths. However, despite contrary claims from gun control opponents, where there are more guns there is more crime — not less. Psychologists also contend that emotionally charged encounters increase the likelihood of pulling the trigger.