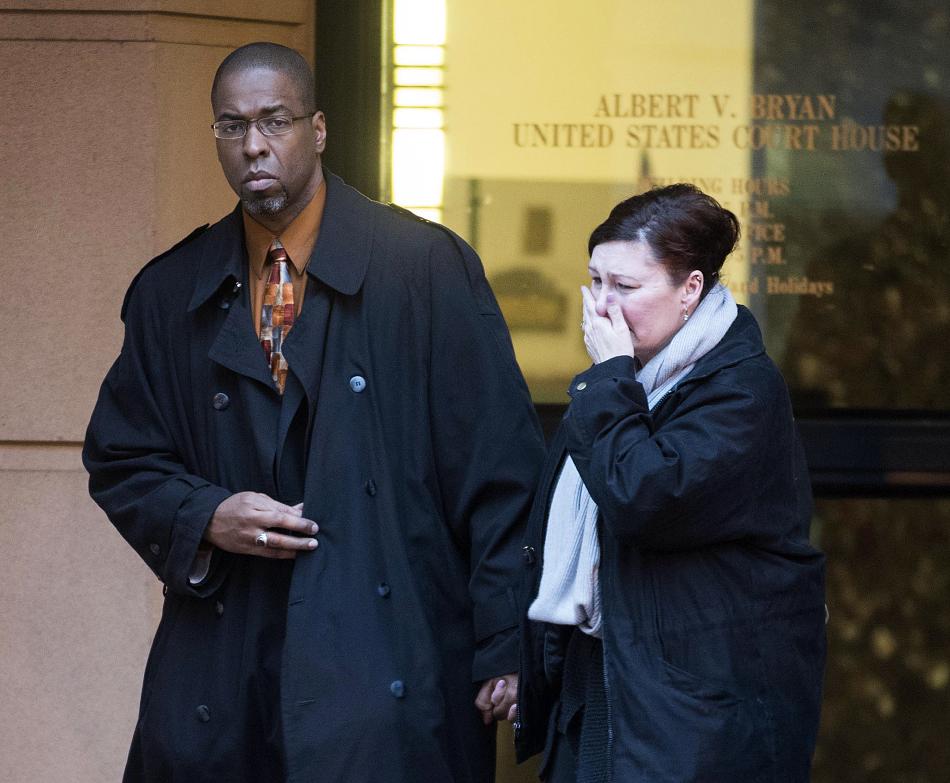 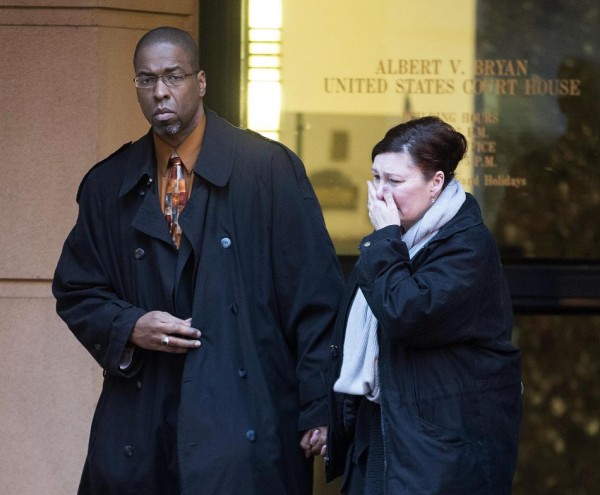 Even though his actions didn’t harm or kill any people, Jeffrey Sterling, former CIA case officer, faces a maximum sentence of 100 years in prison and a fine of up to $2.25 million. His sentencing is scheduled for April 24.

By Andrew Emett
Nation of Change

A former CIA case officer has been convicted for telling a New York Times reporter details concerning a reckless CIA operation that potentially sped up Iran’s nuclear advancement. Although the case against the CIA whistleblower was largely circumstantial and lacking evidence, former case officer Jeffrey Sterling faces a maximum sentence of 100 years in prison for speaking to New York Times reporter James Risen. Under threat of arrest, Risen tenaciously refused to reveal his sources to the government.

After joining the CIA on May 14, 1993, Sterling eventually rose to the rank of case officer and began working with the agency’s Iran Task Force. Between November 1998 and May 2000, Sterling had been assigned to a mission conspiring to deliver flawed nuclear blueprints to the Iranian government codenamed Operation Merlin. Unaware of the design flaws, the Iranian government would waste years devising a nuclear weapon that could not detonate.

The CIA planned to use a Russian nuclear engineer codenamed Merlin to transport the nuclear blueprints to the Iranians. In a luxurious hotel room in San Francisco, Sterling and a senior CIA officer gave the blueprints to Merlin, who immediately identified a flaw even though he had not been debriefed. Instead of aborting the mission because the design flaw was too obvious, the senior CIA officer went ahead with the operation.

After handing the nuclear blueprints to Merlin, Sterling convinced him to fly to Vienna and deliver the flawed plans to the visiting Iranian representatives of the International Atomic Energy Agency (IAEA). Fearing retaliation from the Iranian government, Merlin unsealed the envelope containing the blueprints and inserted a personal letter warning the Iranians that the blueprints were flawed. Instead of stunting Iran’s nuclear plans, the CIA inadvertently gave the Iranian government valuable information that could be extracted after identifying the intentional design flaw.

On August 22, 2000, Sterling filed a complaint with the CIA’s Equal Employment Office alleging employment-related racial discrimination. Marred with a history of sexual and racial discrimination, the agency ordered the African American Sterling to recruit three new spies within two months even though many white case officers often go two or three years without recruiting anyone. In March 2001, the CIA placed Sterling on administrative leave.