Bill Passed: EPA Must Take Advice from Industry Shills, NOT from Independent Scientists 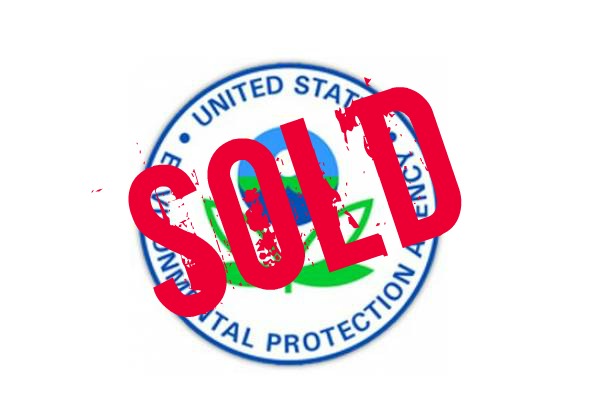 The Environmental Protection Agency is a federal agency that is charged with the responsibility of writing and enforcing legislation to protect human health and the environment. Established under Nixon in 1970, the EPA is another one of those agencies that sounds like a good idea, until you peel off the shiny friendly top layer to discover the stench of corruption underneath. Up until now, they at least pretended to be there to serve as watchdogs, but it seems like they’ve decided to give up on that silly illusion.

Since they are looking after all things environmental, they need unbiased specialists to advise them on policies and issues.

Silly me, I always thought that sounded sort of…I dunno…science-y.

Our estimable House of Representatives disagrees.

Apparently they feel the EPA should not take advice from independent scientists at all. In fact, they believe it so strongly that they just passed a bill barring the freaking ENVIRONMENTAL PROTECTION AGENCY from taking the advice of independent scientists. They are now expected to take their advice from people who are “industry affiliated.” Oh – and those people don’t actually have to be scientists at all.

Yeah. Because that’s not a conflict of interest.