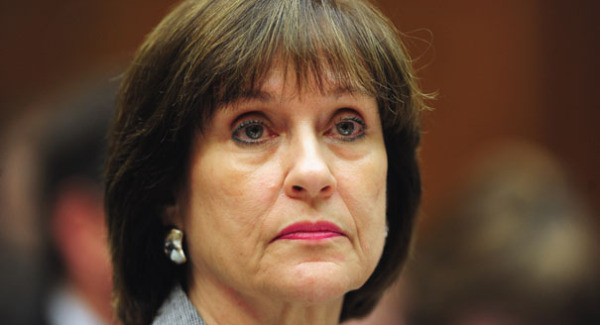 WASHINGTON – Federal investigators have told Congress that they have recovered data that may include lost emails from one of the pivotal figures in the controversy over the Internal Revenue Service’s treatment of tea party groups, congressional aides said Friday.

Frederick Hill, a spokesman for Republicans who run the House Oversight and Government Reform Committee, said the investigators said at a staff briefing Friday that they have recovered up to 30,000 emails to and from Lois Lerner.

A statement from Democrats and Republicans on the Senate Finance Committee was more measured. It said the investigators have recovered data that may include Lerner emails.