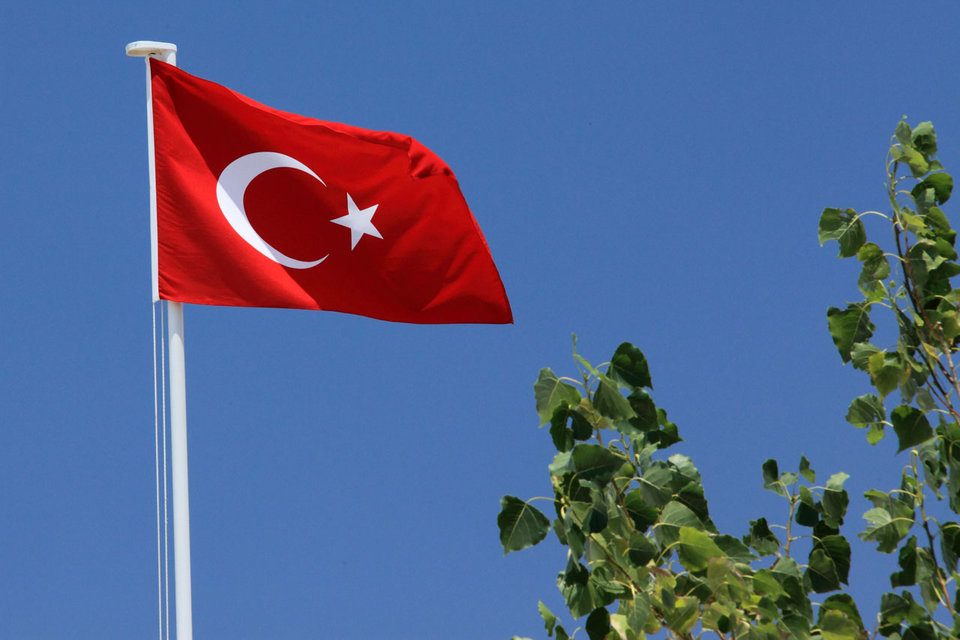 The Islamic State (IS) has taken credit for a nightclub shooting in Istanbul that has left 39 dead so far, and 69 injured.

Around one hour into the new year a lone gunman entered the popular upper class Reina nightclub in Istanbul after shooting a security guard (possibly an off duty police officer by some reports) and another bystander outside.

There were around 600 party-goers inside as the gunman began randomly firing almost 200 rounds and shouting “Allahu Akbar.” 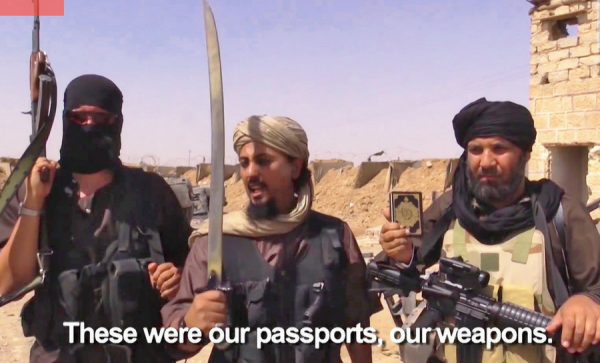 It’s estimated that 15 or 16 of those killed in the attack were foreign nationals from countries such as France, Belgium, Israel, Iraq, Libya, India, Tunisia, Saudi Arabia, Jordan, and Morocco. There were also other foreign citizens inside the club, including British and Americans.

The gunman apparently managed to flee the nightclub as the Turkish security forces arrived, possibly posing as a wounded civilian. The authorities are currently combing through footage from some 300 security cameras in the area.

Although Turkey initially said the attack was perpetrated by a lone gunman, the Islamic State is now claiming responsibility. The terrorist group released a statement via their propaganda wing, the Amaq News Agency, saying that the shooter was a “heroic soldier of the caliphate” and that the attack was part of an operation against “protectors of the cross” such as Turkey.

The gunman is still on the loose according to the latest reports at the time of this article but Turkish police have made eight arrests they say are related to the attack. It’s believed the individuals may have ties to known IS cells in the country. Not many details have been released concerning those arrested or the gunman himself except that he is believed to possibly be from Uzbekistan or Kyrgyzstan.

Turkish President Recep Erdogan says the attack is an act of desperate and despicable retaliation by a weakened IS as a response to the Turkish operation ‘Euphrates Shield,’ launched against the groups enclaves along the southern border with Syria.

Following this attack, Turkey immediately stepped up the intensity of this operation in Syria, claiming to hit around 100 IS targets. This attack of course follows the assassination of Russia’s ambassador to Turkey as the two countries have increased collaboration on finding some solution to the war in Syria.

Turkey has been the victim of multiple attacks claimed by IS in the past few years but they have also been accused of helping the terrorist group by way of either supplying them directly, or purchasing resources such as oil from captured Iraqi and Syrian fields. Turkey is also negotiating on behalf of other jihadist allied groups in Syria in talks with Russia, such as the latest ceasefire agreement.

Besides Turkish operations against IS, the Turkish politicians likely also hold some responsibility for this attack due to major political parties such as Erdogan’s AKP courting Islamist populism.

With the continuous crackdowns that began after a failed coup in July, Erdogan himself has emboldened his most hardcore supporters and political base which is primarily composed of conservative Islamists opposed to Turkish secular democracy.

This has even allowed Erdogan to push for a possible elimination of the office of Prime Minister and grant him the lion’s share of political power.

Some commentators noted that New Year’s Eve celebrations in Turkey are often full of imagery traditionally associated with Christmas such as Santa Claus and decorated trees. Many of the right wing Islamist leaders in Turkey rail against New Year’s celebrations saying they’re sinful and illegitimate.

Prior to Christmas Istanbul was decorated with anti-Christmas banners and demonstrations against celebrating the holiday, as well as New Years by Islamist student groups.

Both Western and Eastern leaders and media admit that Turkey has made themselves a crucial part of the war against terrorists in Iraq and Syria, whether willingly or not, and has close ties to groups many people would consider extremists.

As stated above, Turkey’s role in the most recent ceasefire in Syria was negotiating on behalf of groups like Ahrar al-Sham that even their new ally, Russia considers to be terrorists.

Add this to the accusations by both the American CIA and Russian intelligence services that Turkey, at least in the past, aided IS and you can see that there is a toxic mixture brewing in the country.

As a NATO member dealing with Russia and jihadists, it’s clear that Erdogan somehow he believes can play every side of the wars in the region yet acts surprised when attacks like this happen.

It may be too late for Turkey to choose a side in this confusing conflict but one thing is for sure, they should no longer continue to straddle the fence, if for no other reason than their own security.

This article first appeared on GeopoliticsAlert.com and was written by Jim Carey.