Bitcoin To $2,000? Winklevoss Bitcoin ETF Decision Due This Week 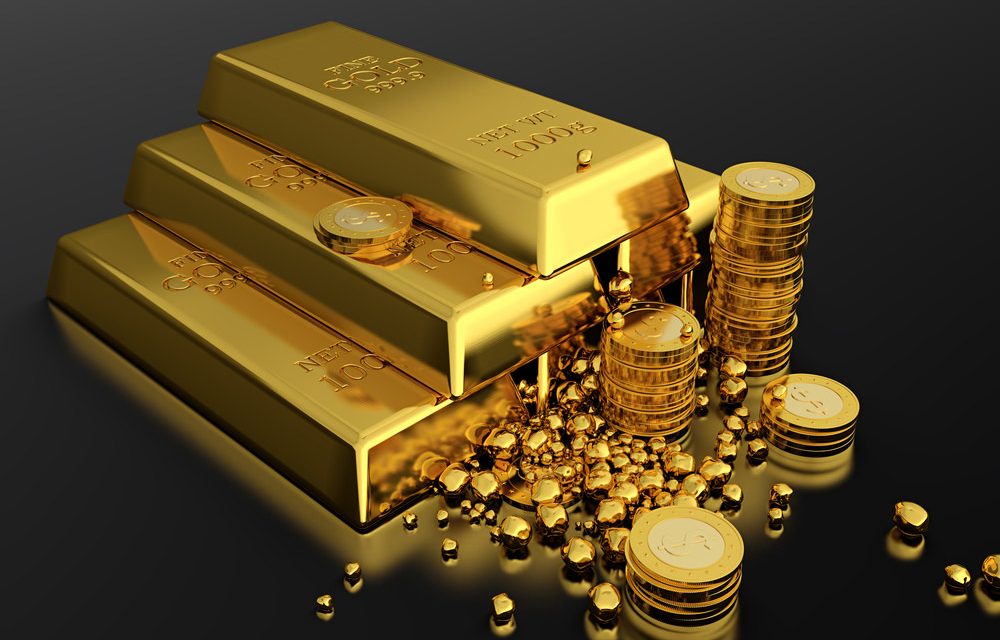 From Taki Tsaklanos: Bitcoin is a totally different asset type. Traditional analysis methods do not applying when trying to forecast the price of bitcoin. That’s why we apply a more fundamental approach in this article in order to come up with a bitcoin price forecast for 2017.

How not to forecast the future price of bitcoin

Most readers would turn to the cryptocurrency blogosphere where they will read ultra bullish bitcoin price forecasts for 2017 similar to this one from Coindesk. The issue with this approach is that those sites only feature bitcoin enthusiasts and entrepreneurs, so they offer a very biased view.

Traditional financial media, on the other hand, have their classic story telling format. That is not a useful approach neither for investors. For instance, CNBC looked at the ongoing stream of articles that compare bitcoin with gold, and concluded that “the comparison is perhaps a positive signal that bitcoin is being commoditized. But bitcoin is not a commodity, while gold has been a commodity for thousands of years.” That obviously does not tell anything about the future price of bitcoin.

Fortune.com explained how demand for safe haven assets have fallen since the elections “on a stronger dollar, signs of future interest rate hikes, and potentially business-friendly policies that may arise from the Trump administration. Those potential regulatory changes would raise the chances of higher-yielding stocks.” That also is not useful as input for a bitcoin price forecast.

The most interesting headline comes from CNBC: “Bitcoin predicted to rise 165% to $2,000 in 2017 driven by Trump’s spending binge and dollar rally.”

There is obviously no correlation between the bitcoin price and the dollar or any other regular asset. Large investors simply don’t pull money out of currencies, stocks or gold in order to buy bitcoins.

A legitimate bitcoin price forecast for 2017

We believe that a combination of price analysis and fundamental analysis is the most appropriate way to come up with a legitimate bitcoin forecast.

Fundamentally, the bitcoin usage data look great: usage of bitcoins keeps on increasing, and that is exactly what it fundamentally is all about. Because of the fact that bitcoin is a form of money, the widening acceptance of bitcoin is the most fundamental data point to consider.

According to Statista, bitcoin usage keeps on growing as seen by the number of Bitcoin ATMs which increased from 538 in January 2016 to 838 by November. Most Bitcoin ATMs, as of July 2016, were located in the United States (345) and Canada (108). The Bitcoin ATMs located in Europe as of June 2016 constituted 24.02 percent of the global ATM market share. 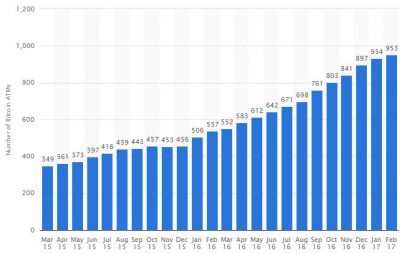 Last but not least, this research paper on bitoin’s big picture trends identifies 3 marked regimes that have evolved as the Bitcoin economy has grown and matured: from an early prototype stage; to a second growth stage populated in large part with “sin” enterprise (i.e., gambling, black markets); to a third stage marked by a sharp progression away from “sin” and toward legitimate enterprises.

In other words, fundamentally, the picture for bitcoin looks very good. This is not only a market for speculators anymore, but one of real users.

We are confident, based on the objective data set outlined above, that bitcoin’s price rise is not only legitimate, but will continue. That results in a bullish bitcoin price forecast for 2017 and beyond.

From a bitcoin price analysis point of view, the long term chart looks very constructive. Readers should compare the steep rally in 2013 with the steady and solid rise in the last 2 years. As the price of bitcoin took out all-time highs, it suggests it has much more upside potential.

The only ‘negative’ is that the price rise has accelerated in recent weeks. Investors want to see a steady rise, not a parabolic rise. So we hope there will be a healthy correction sooner rather than later, to cool off emotions. Ideally, bitcoin’s price corrects to the $1000 to $1100 area in the coming weeks.

This article first appeared on InvestingHaven.com and was authored by Taki Tsaklanos.