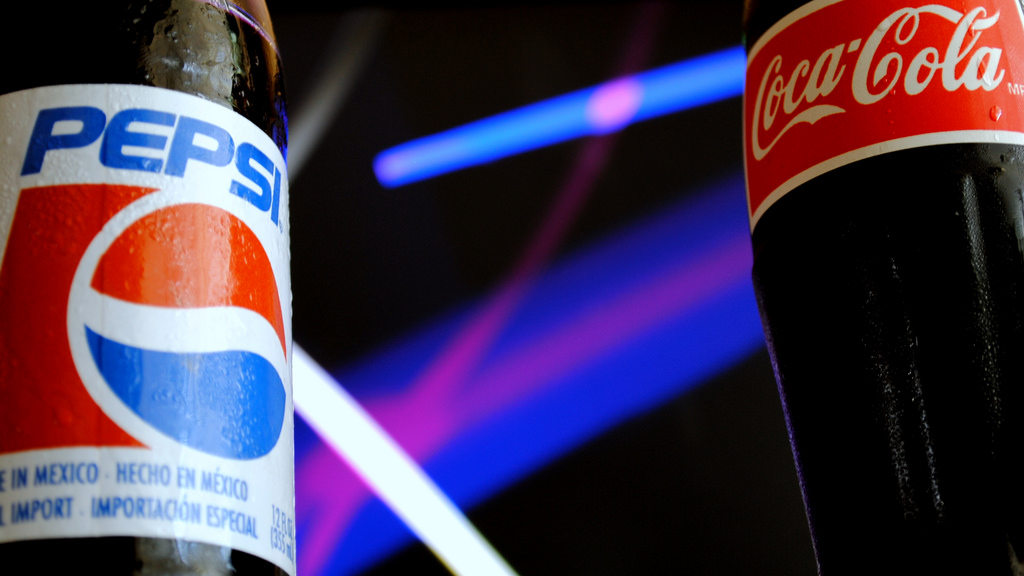 Trade organizations in the Indian state of Tamil Nadu are boycotting Coca-Cola and Pepsi amid concerns the two companies are using excessive amounts of water to produce their products. The Guardian reports that “[m]ore than a million traders in India” are now boycotting the drinks.

“These foreign companies are using up scarce water resources of the state,” said K Mohan, secretary of the Vanigar Sangam, one of the associations supporting the boycott, the Guardian reported. These concerns are particularly relevant amid low rainfall rates during the region’s last monsoon. In January “the state’s interim chief minister O Panneerselvam declared the state ‘drought-hit’ and asked the central government for funds to help farmers.”

As the English-language Indian outlet, Daily News and Analysis, reported, “The state has been facing its worst-ever drought in recent decades with over 200 farmers reportedly committing suicide due to multiple crop failure.”

Vikrama Raja, president of Vanigar Sangam, echoed a similar sentiment, singling out Pepsi and Coca-Cola for their role in the dilemma. “[Foreign companies] are exploiting the state’s water bodies to manufacture aerated drinks while farmers were facing severe drought,” he said.

“Sugarcane is a water-guzzling crop. It is the wrong crop for India,” he said, adding that “According to our research Coca-Cola is the number one buyer of sugarcane in India and Pepsi is number three. If you take into account the water used for sugarcane, then we’re using 400 litres of water to make a bottle of Cola.”

Additionally, Vikrama Raja expressed disapproval not only of the environmental impacts of Pepsi and Coca-Cola, but also its health effects. “[Soft drinks] cause more harm than good to the body. Only recently, one of the brands had admitted to the fact that it was not suitable for children and that it contained certain harmful chemicals,” he reportedly said.

According to the Business Standard, “A M Vikrama Raja, president, Tamil Nadu Vanigar Sangham and Tamil Nadu Traders Federation said all retailers and shopkeepers in the state have begun to boycott” Pepsi and Coca-Cola, though “many of the restaurants and super markets are continuing to sell and they have sought time.” Some retailers have vowed to ignore the boycott and continue selling the products.

Nevertheless, if the boycott is successful, it stands to funnel revenue to local soft drink companies. “We are expecting a 100 percent increase in our sales if the boycott is implemented,” said S. Karthigaikani, General Manager of the 118-year-old Sri Mappillai Vinayagar Soda Company,” Daily News and Analysis reported.

Currently, as Quartz points out:

“Foreign companies such as PepsiCo and the Coca-Cola Company, together, account for nearly 90% of the Rs1,400-crore beverage market in the state. Such diktats, if followed by the retailers, could severely affect the two cola majors which have five bottling plants in the state.”

The Indian Beverage Association, which represents both Pepsi and Coca-Cola, unsurprisingly expressed disappointment with the boycott.

“Coca-Cola and PepsiCo India together provide direct employment to 2,000 families in Tamil Nadu and more than 5,000 families indirectly … IBA hopes that good sense will prevail and that consumers will continue to have the right to exercise their choice in Tamil Nadu,” they said.

Coca-Cola and Pepsi are not the only companies to receive pushback over their water usage and the health risks their products present. Nestle, for example, has been under fire for its bottling of public water resources in drought-stricken California, as well as unsavory ingredients in some of its products in India. As trade organizations and local governments push back against these practices around the world, it’s doubtful the tug-of-war over resources and commercial access will cease anytime soon.